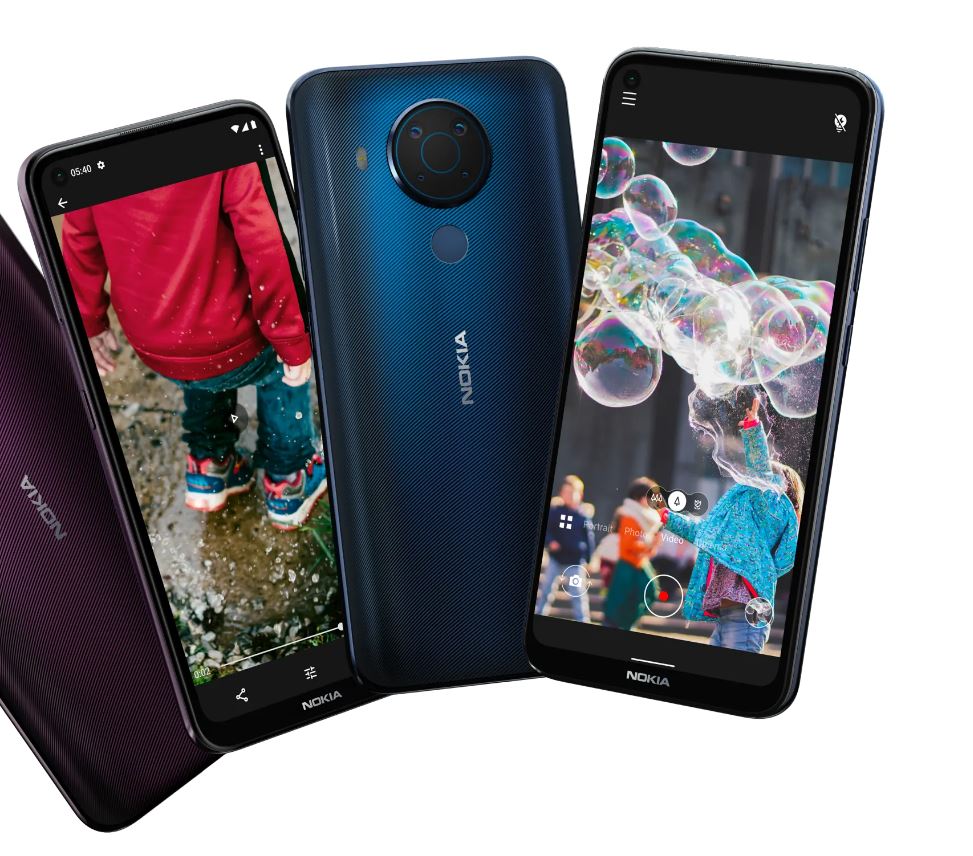 We have heard a lot of stories about the indestructible build of the Nokia 1100. That specific phone alone is an icon that can trigger unforgettable nostalgic memories for all of us, the very model from Nokia that made Nokia a brand we could all trust. As a matter of fact, 41% of the mobile phone industry globally was controlled by Nokia. Now, as online rumors suggest, the World’s most trusted and leading mobile phone makers have come up with a new innovation, and it goes by the name,(drumroll please) the Nokia 5.4.

The Nokia 5.4 smartphone comes with a 6.39″ IPS LCD display with a resolution of 720X1560 pixels consisting of a pixel density of 269 PPI for outstanding picture quality. It has an aspect ratio of 19.5:9. This device is also said to have a rear-mounted fingerprint scanner.

The Nokia 5.4’s Processor is rumored to be the latest Qualcomm SM6115 Snapdragon 662 (11 nm) chipset with an octa-core processor for better than ever performance and speed. Nokia has come up with the latest Android 10 Operating system, which is not overlapped, letting you enjoy pure android freedom. In terms of the GPU, Nokia has provided the phone with the Adreno 610, making sure you never get any lag during gaming. As per the rumors Nokia will be offering three variants it comes to RAM and ROM segment: 4GB RAM/64GB ROM, 6GB RAM/64GB ROM, 4GB RAM/128GB ROM.

The Nokia 5.4 Features a Quad-Camera Setup consisting of a 48MP Wide-Angle Camera as the Primary Camera with an aperture of f1/8 followed by the Secondary 5MP Ultrawide Camera and then the two 2MP Macro and Depth sensor which is capable of recording 4K videos @30fps and 1080p @30fps. The Front Selfie Camera of this device is said to be equipped with a 16MP Wide-Angle Camera.

Nokia 5.4 mobile is powered by a massive non-removable Li-Po 4000mAh battery paired with a 10W fast charger. The Nokia 5.4 price in India is expected to be around Rs.19000. To get further updates check the Poorvika.