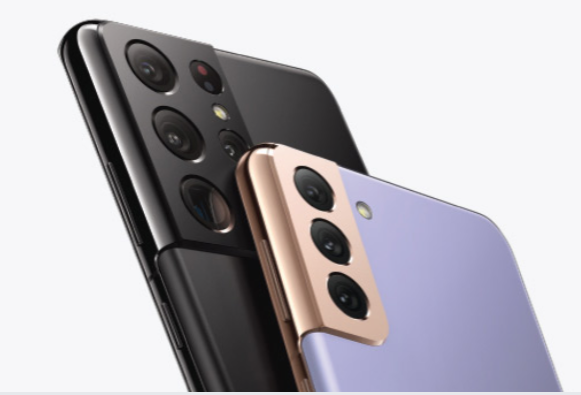 There were a lot of surprising aspects at the Galaxy unpacked event that made us do a double-take. Samsung launched the advanced new Samsung Galaxy S21 Series, the Galaxy Buds Pro, SmartTag, S Pen, and a new and enlarged S Pen Pro at the event.

We also got a new update that was completely unexpected. The all-new Flagship, the S21 Ultra, is now S Pen Compatible. It is the first smartphone from the S-Series with S Pen compatibility. Usually, the Note Series and a few Galaxy Tabs were compatible. Sadly, the other S21 models didn’t get an S Pen update this time, and maybe we’ll get the compatibility in future basic versions. The Ultra being a 512GB Flagship model with a 108MP Camera supported by 16GB RAM, has many premium features to make any task doable. Samsung launched the S Pen and S Pen Pro at the Galaxy Unpacked launch event with new compatibility and productivity functions over the Note Series and the S21 Ultra. The new S Pen got released along with the S21 Series, but the S Pen Pro will have a release later this year.

S Pen Pro compatibility on the S21 Ultra means you get to explore more AR while using the Space Zoom and get to doodle or take notes while on the go. Get more precision at your fingertips with the first S Pen compatibility for the Galaxy S Series. With Wacom technology, the low-latency pen lets you craft edits, retouch, and fine-tune everything and anything. The S Pen allows more advantage over the super-smooth 120Hz display with a high sensitivity that detects your pen in a matter of seconds while editing videos or doodling.

The new S Pen is around $40, which is pretty worth it if you love doodling, taking notes, or editing on the go. The S Pen does not come with a Bluetooth connectivity option while the S Pen Pro has that instant connectivity through Bluetooth that makes everything much easier. It’s just not a pen to doodle or to take notes, it comes with power-packed features to make your ordinary work/art life an extra bit special. Samsung hasn’t revealed the price of the S Pen Pro yet, we might get the estimation in a month or two though.

You get to zoom in or out while taking images or 8K Videos, edit on the go with the S Pen, crop or select a particular area on the screen. The Smart select is a brilliant feature that lets you outline your favourite parts on the screen and you get to do what you wanna do with them, doodle or make stickers or GIFs and have fun.

Take a glance at notifications, read hidden notifications or messages, Translate Text on the go or check pronunciation, and voice read them with just a tap. Make live messages with signatures or scribbles or Unlock your phone with the S Pen. Set up gestures to make your S21 Ultra more comfortable and reduce the time taken for switching between apps with app shortcuts. Take notes even with the screen locked as your smartphone detects your S Pen like magic. Get to magnify any part of your screen in a second for easy viewing, take screenshots or write on the screen with ease.

The power of creativity is now in your hand as the S Pen rewrites the rules for smartphones. Don’t search for a paper if you want to take a sudden note or jot down something; your Samsung Galaxy S21 Ultra does the job.

Best features of Samsung Galaxy A33

First Look: Everything You Need to Know about the Samsung Galaxy S22 Series 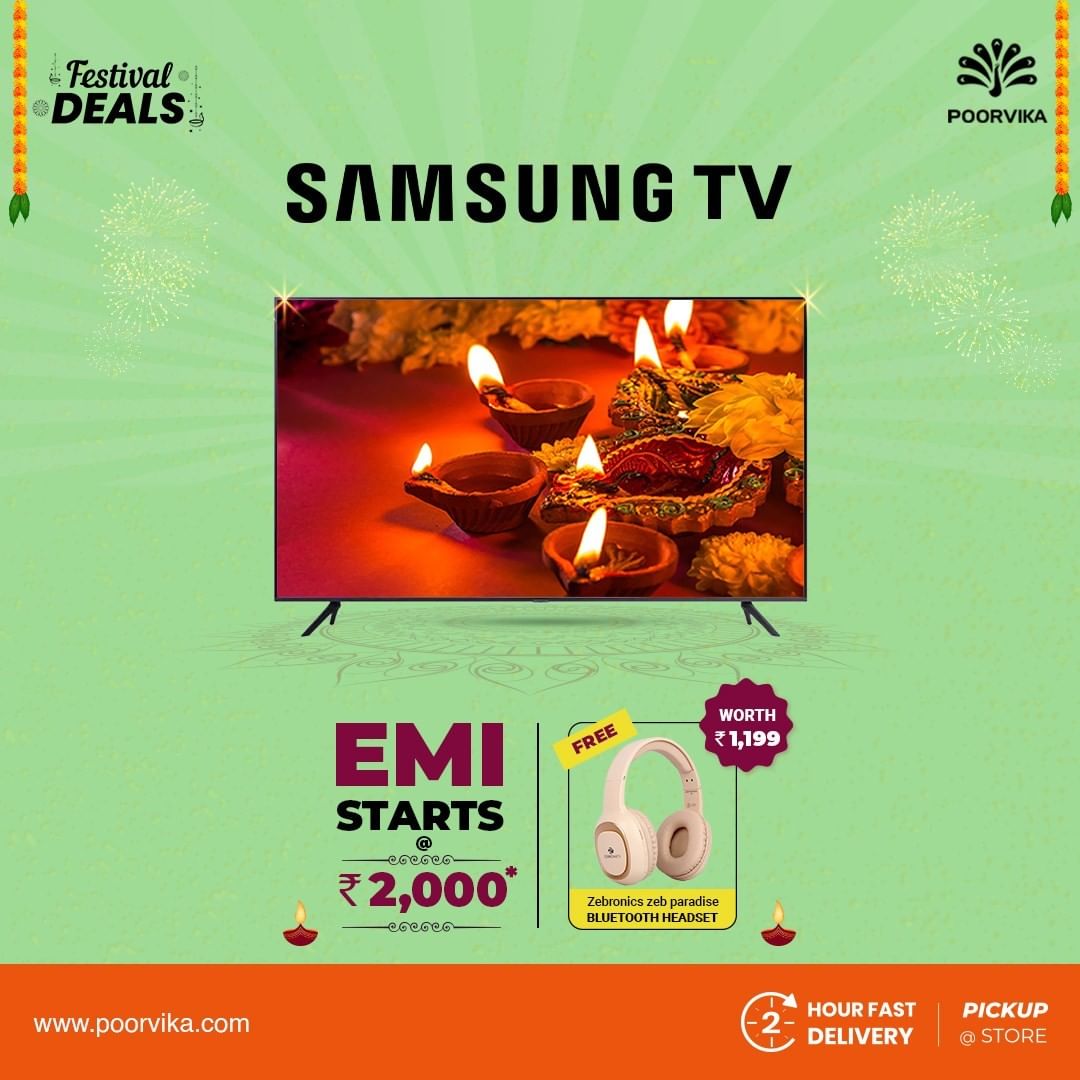