Best Smartphone to buy in 2021

The Android market has plenty of choices; you can prioritize and pick the best one for you. When you say “the best smartphone,” it must be prominent in appearance and performance. But few mobiles steal your heart away at the first look, but it fails to impress you when it comes to performance. So getting the hands on the right smartphone is a bit tricky task. This blog will help you figure out the best phones to buy in 2021.

iPhone 12 Pro has a 6.1-inch edge-to-edge Super Retina XDR OLED display having an 1170 x 2532 pixels screen resolution and an aspect ratio of 19.5:9. The Hexa-Core processor powers iPhone 12 Pro engine. The device comes with the ever fastest A14 Bionic Chipset, which is comparatively the smallest chip using the five-nanometer process technology. The A14 Bionic has almost 11.8 billion transistors in it. iPhone 12 Pro has three RAM storage options: 128GB 6GB RAM, 256GB 6GB RAM, and 512GB 6GB RAM. It has a pro-trio-camera system in the rear, consisting of a 12MP wide lens secondary sensor, a 12MP ultra-wide-lens primary sensor, and a 12MP telephoto lens tertiary sensor. It also has a 12MP wide lens secondary sensor selfie camera. It has a 2815mAh battery with 20W Fast Charging support. It is available in Gold, Silver, Graphite, and Pacific Blue colors. iPhone 12 Pro price in India is Rs.119900 for 128GB 6GB RAM memory variant, Rs.129900 for 256GB 6GB RAM memory variant, and Rs. 149900 for 512GB 6GB memory variant.

You can spend your hard-earned money on these smartphones as they never compromise on appearance and performance. Buy from Poorvika with some exciting offers and place the order with the 2 hours delivery service. 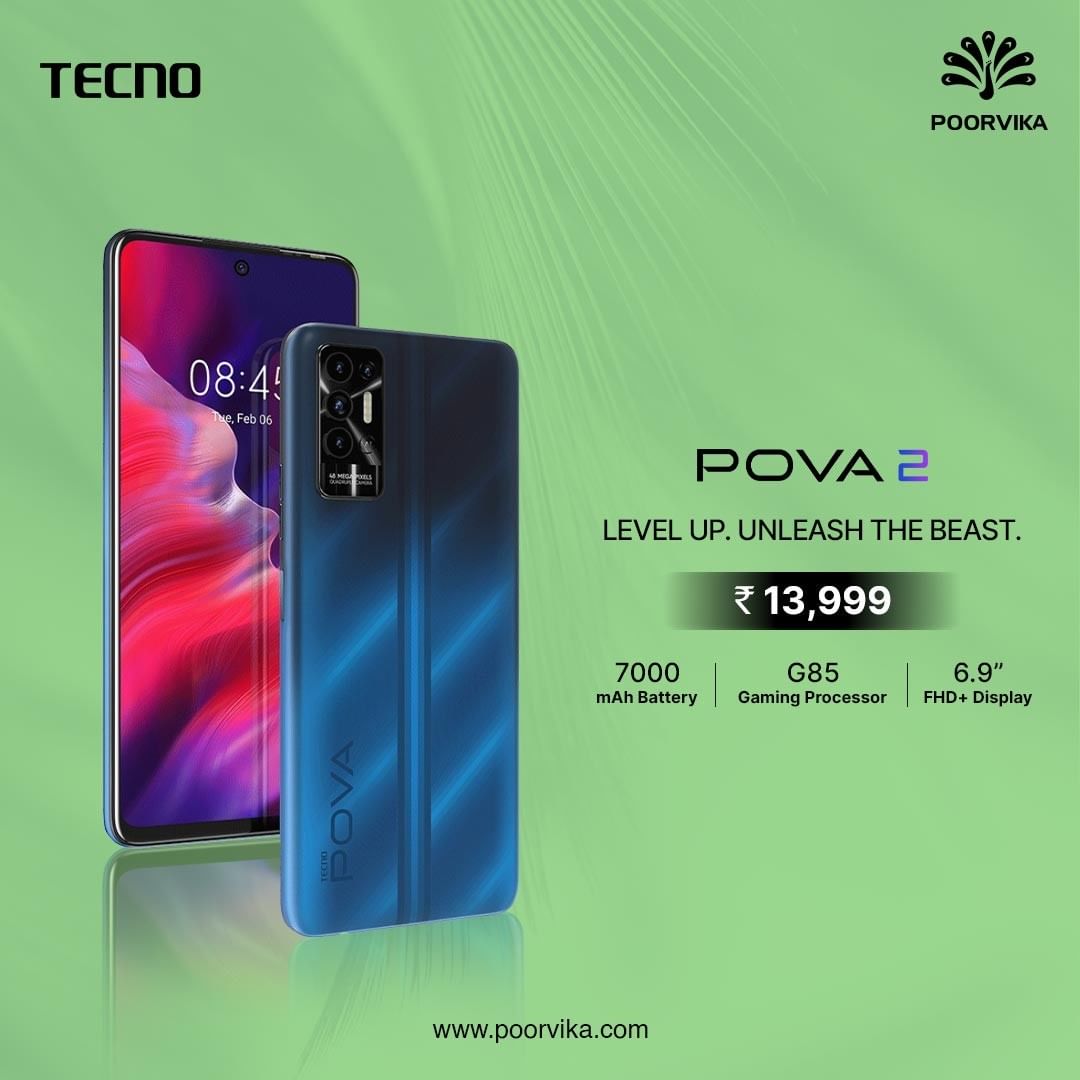 Everything you need to know about Tecno Pova 2

Is Lenovo Tab M8 worth buying? 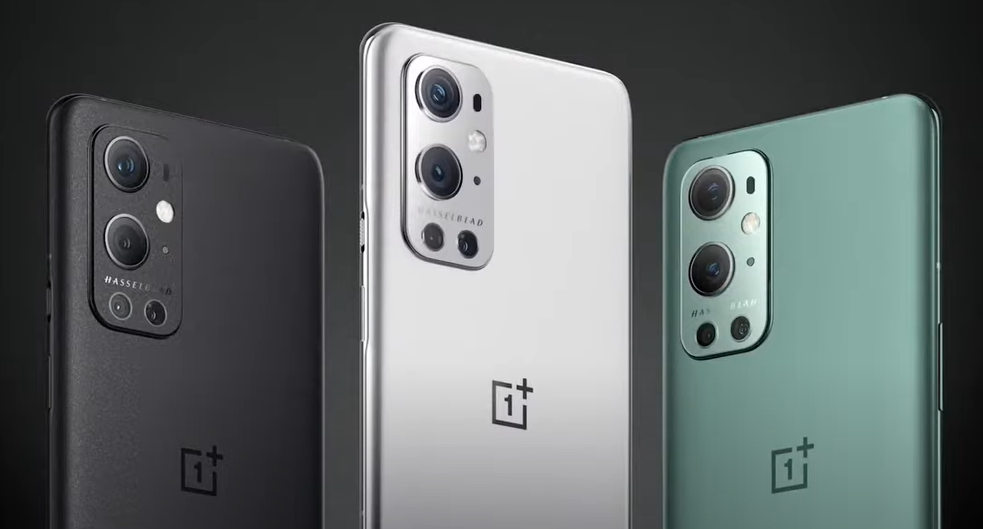