Expected 5G smartphones to rule the market this year

2020 was not a great year for lot of us. We stepped into 2021 hoping for life to better than how it was prior to COVID-19 pandemic. Last year it was only Flagship phones that were equipped with 5G network. It is already reported 10 % of the smartphones to be launched in the year 2021 will support 5G network.  Our 5G market is already lagging by at least 2 years behind the market of developed countries. So we cannot afford to let the lag continue further. Manufacturers have also understood this fact. And this is why we are going to witnessing a lot of 5G phones within the price range of Rs.15, 000. Most of us know 5G is faster than 4G.Want to know? What and how it is faster than the existing wireless technology 4G. Scroll down to know more about how it is faster? Spectrum and Latency are the two common terms used in articles. That promised you to explain about what makes 5G faster. It is Mr. Robert Fennyman an American Physicist was the first to publicly affirm about importance of simplifying things. Now we are going to simplify the most commonly used jargons in network. There is a reason on why we are stressing about keeping things simple.

If you are clueless about the jargons, you can never understand a concept. Even if Mr. Victor Bahl explains you about networking, surely you will end up clueless. Just like how you used to be initially. Latency is the travel time of data from sender to receiver. It is usually measured in milliseconds. With latency comes another term called Bandwidth.

Bandwidth refers to the amount of data a network can support. Bandwidth is measured in bit per second. Spectrum is the radio frequency on which signals travel. So spectrum is no different from a platform. It is because 5G operates on a better spectrum, lesser latency rate, and larger bandwidth this is why it achieves speed that 4G dreamt. A manufacturer that has the ability to offer 5G smartphones at an affordable price will be the one to rule Indian markets. There is going to be no room for rumors because we have mentioned the word ‘Expected’ not rumored.

Mi 11 is equipped with Snapdragon 888. It is the first 5 nanometer processor in Android operates on 5G network.  It flaunts a 120 Hz OLED display manufactured by World’s largest display manufacturer Samsung. We expect it to be launched by February with an expected price of Rs. 50,000.

However 5G support in a flagship phone definitely does not sound cool and impressive. So as mentioned in the title let us see which phones will be ruling the market.

Xiaomi Mi Note 9 Pro 5G and Realme X7 Pro goes one on one in the squared circle. Only after launch of both phones, we can announce a clear winner.

X7 Pro is equipped with a Media Tek Dimensity 1000 Plus which leveled Snapdragon 855 + on benchmark test. Its rear is matted by a quad camera setup. Primary lens is 64MP followed by an 8MP and two 2MP lenses. 4,500 mAh battery will last your day even if squeezed.

Note 9 Pro runs on ambitious Snapdragon 750G. Though it is definitely a lose or lose scenario for Snapdragon 750G in terms of benchmark and CPU power against Dimensity 1000 plus. But Adreno 619 have smoked all games available in the Play Store.

On paper Snapdragon 750G seems to be the underdog but Media Tek processors reveal their true color once the temperature crosses 42 °C. As of now, we have no other option other than waiting till the phones are launched.

Avail our 2-hour delivery service to get your products delivered instantly to your doorstep. 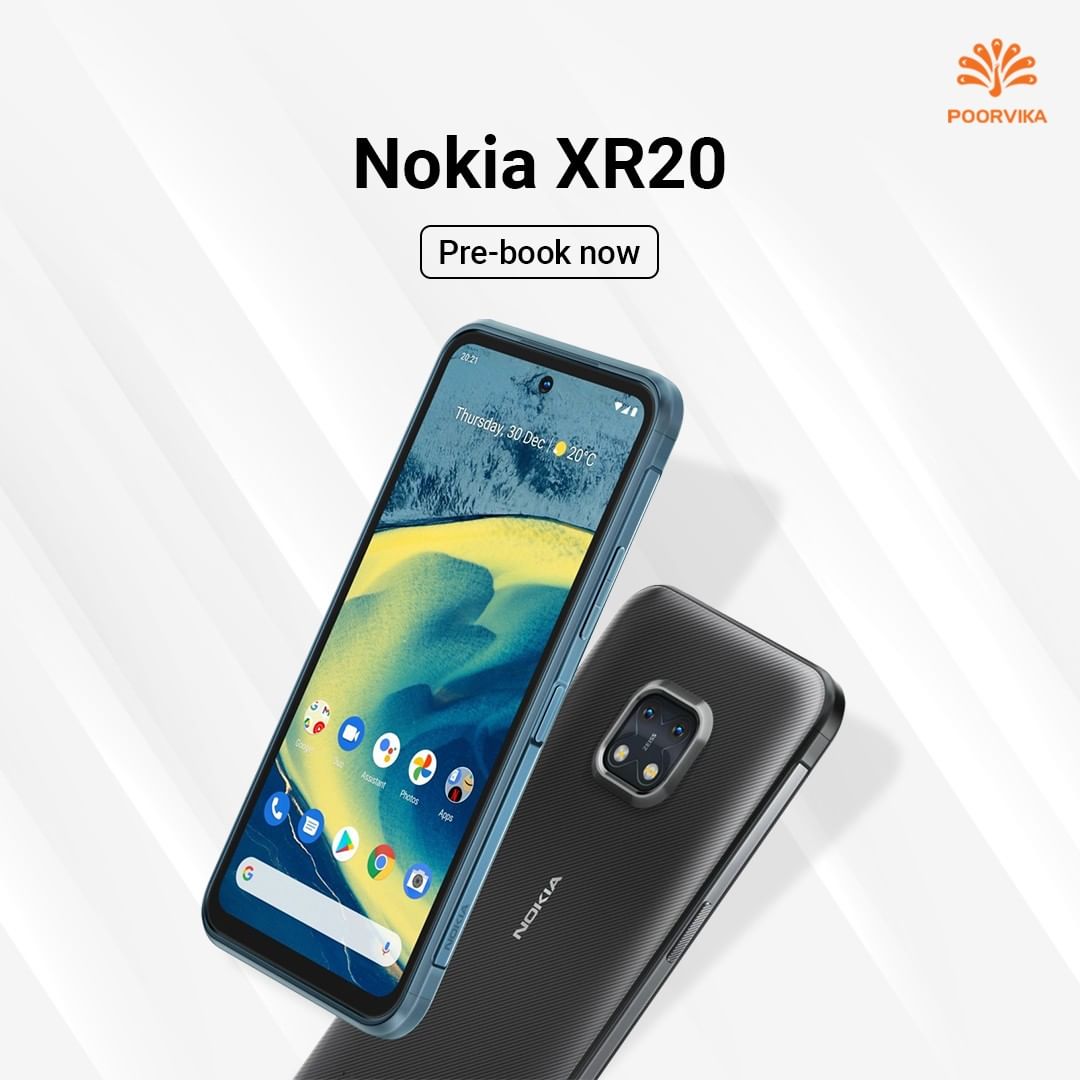 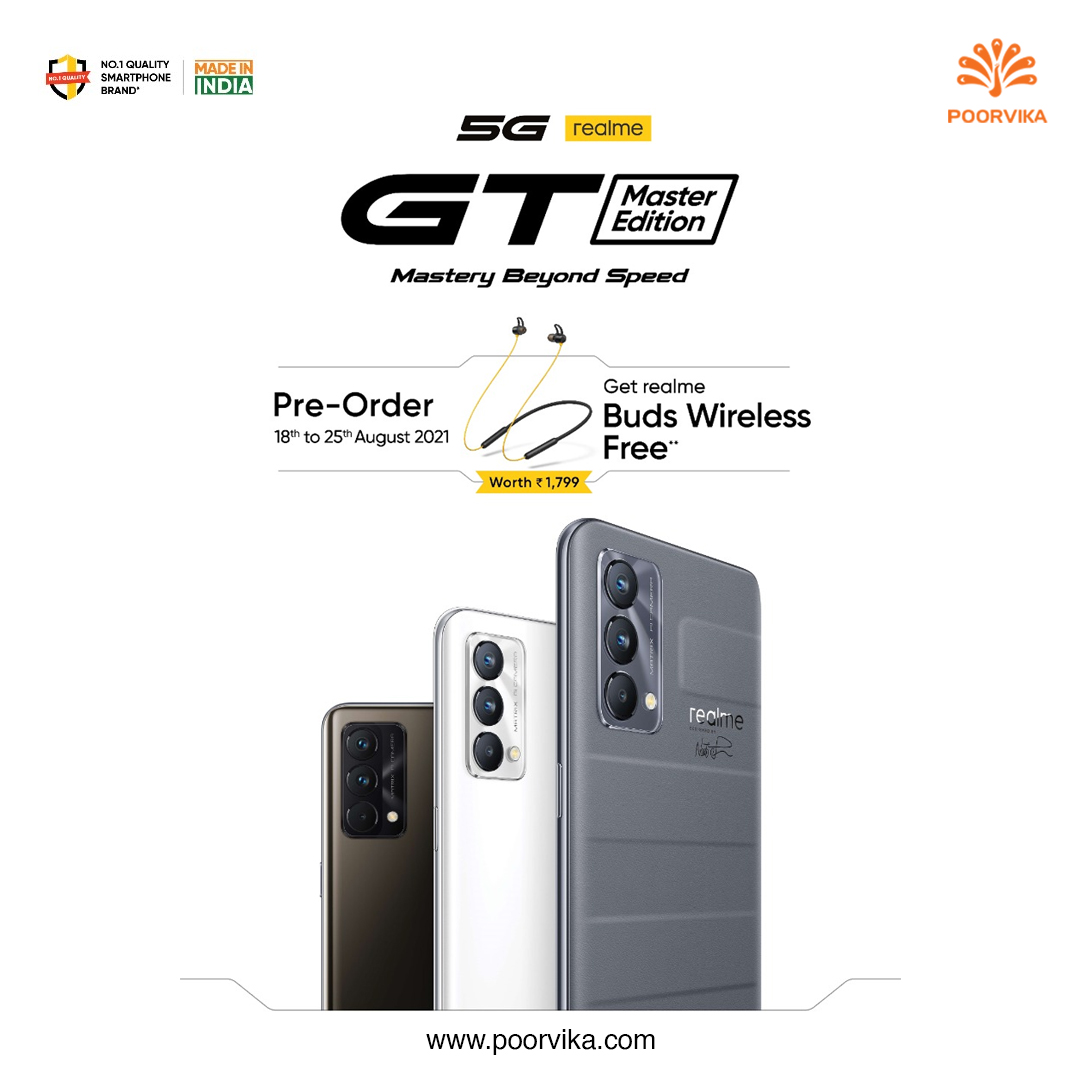