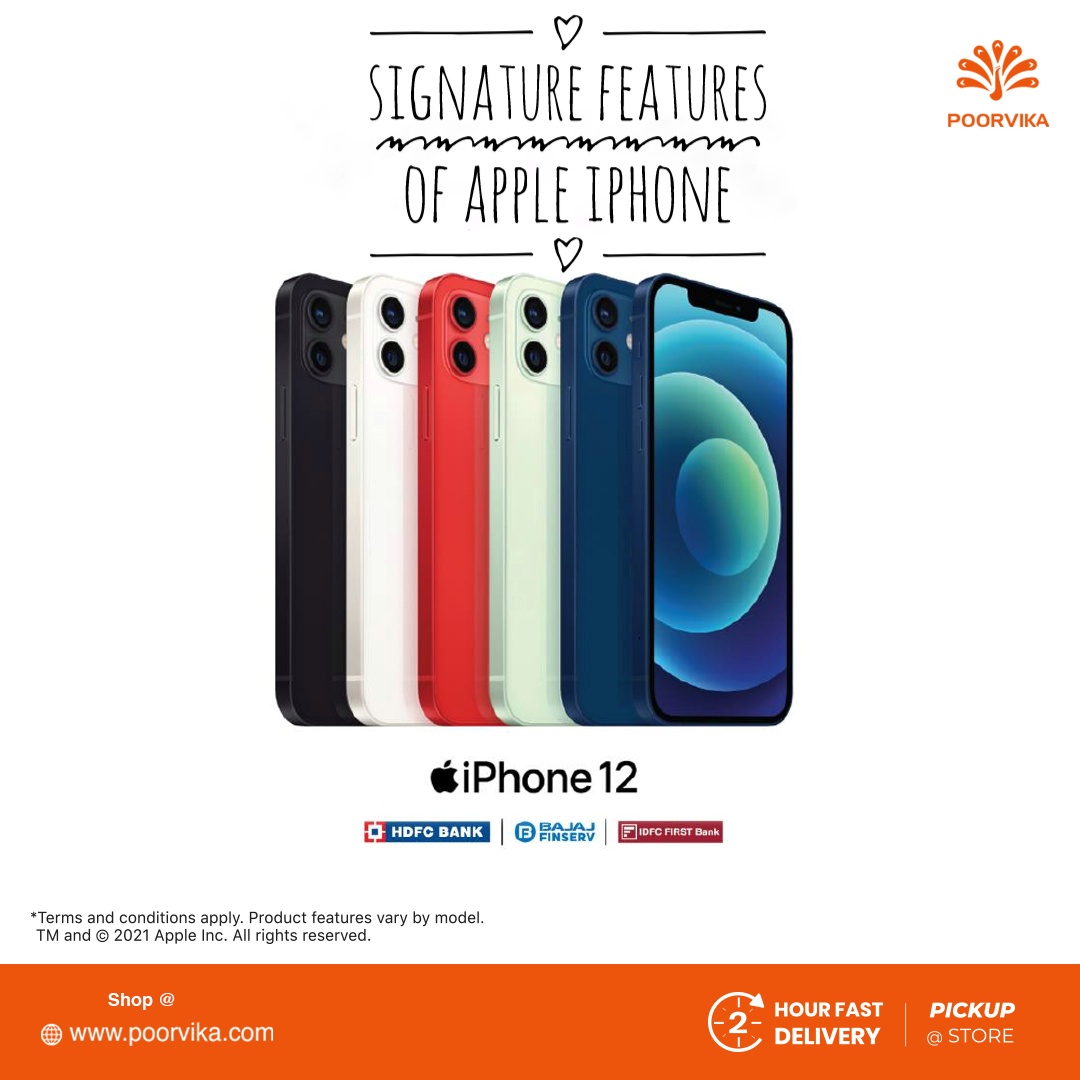 Let us assume there are two motorbikes with a cubic capacity of 250 which delivers 30 brake horsepower and 19-newton meters of torque. Persons weighing 100 pounds and 150 pounds ride motorbikes, which motorbike will have the edge? Obviously, the rider weighing 100 pounds because without stressing much, the engine can effortlessly deliver its complete potentiality likewise Bionic processors do not have to carry many layers making their job comparatively easier.

And unlike other chipset manufacturers like Qualcomm and Exynos Apple customizes the architectural design of ARM (Advance reduced instruction set computer Machines). All these can be done only through intense research and innumerable trials.

Apple does this to find out which is the best to improve performance of processors. And the investment, production cost involved to design a Bionic processor is lofty and chipset manufacturers like Qualcomm, Exynos, Mediatek supply their processors to other mobile companies, so to recover from the initial investment and to survive in the market and they have to be lucrative.

We cannot insert SD card to upgrade storage capacity. By restricting everything that is available in abundance Apple places its scepter over malware and chucks off bloatware. These two can be appropriately affirmed as the signature feature of iPhones.

It is definitely not as easy as, preparing bread toast, and plain milk. If it had been an easy task, every manufacturer will have done what Apple has managed to do. To sum up, it is forbidden to eat but not forbidden to lust.

Avail our 2-hour delivery service to get products delivered instantly to your doorstep. 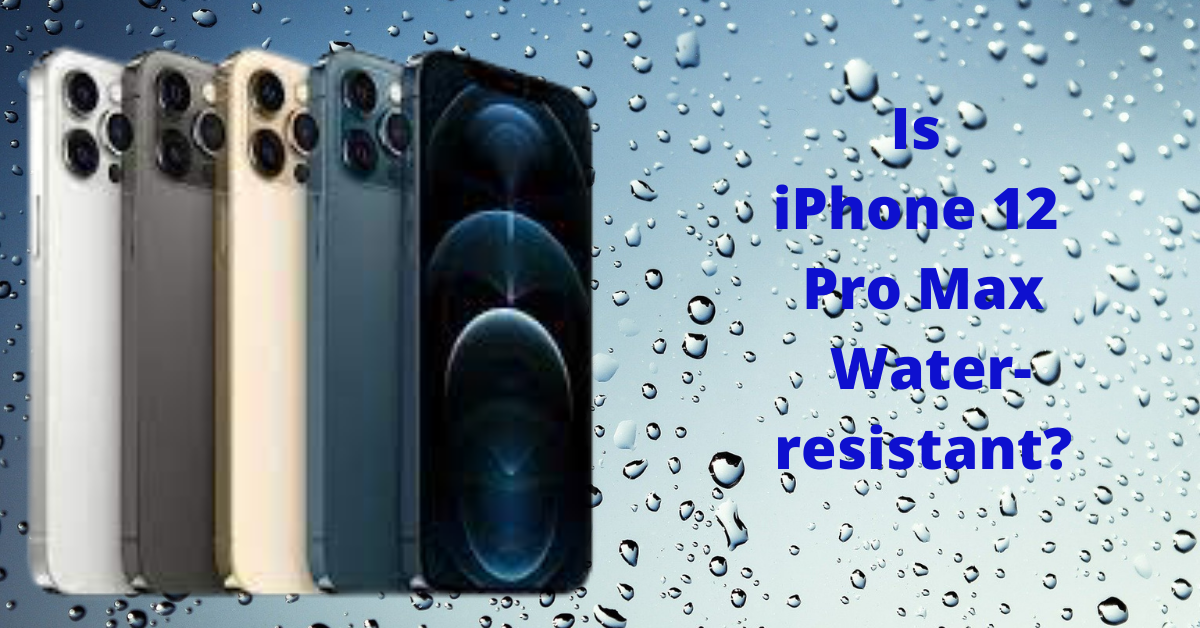