Apple W1 Vs H1: Which Wireless Earbuds Chip is best & Why

Are you wondering about the role of processors in wireless earbuds? If yeah, patiently read this blog to have a clear idea about the role played by processors. The name itself suggests it processes commands of user. Earbuds don’t work on one to one correspondence. It works through a process. So it definitely needs a good processor to offer seamless listening experience. Today this blog will present about Apple W1 Vs H1 Chipset. Scroll down to read the comparison between the Chipset from the trillion dollar company.

It is the duty of a processor to take care of everything from Playback control to Active Noise Cancelation. Both W1 and L1 are processors manufactured by Apple and they are used only for true wireless earbuds. Scroll more to know, which is the best chipset for earbuds?

W1 processors were initially used when Apple launched Airpods. Just like every product and manufacturer Apple got better with time. In simple words H1 is nothing but advanced version of W1 processor. There are many differences between both Airpod models. Second Generation Airpod models had an edge over first generation Airpods in almost every way.

There are three prominent factors which underwent a massive change. First will be battery life. Between both the products, you can notice a drastic change in battery life. The term battery life is a wider term in this context. When we speak about battery. In general, most of us tend to think only about Playback time.

Is that all? No there is one more thing which we need to consider. How long does an earbud last over phone calls. Since most of us, use earbuds for speaking calls. We must definitely consider this factor. Having said battery life underwent a massive change.

Performance Gap between H1 Vs W1

Now comes the next prominent change. It is, Sound Quality and Active Noise Cancelation. After the entry of H1 processor things got better than ever. Role of Bluetooth version plays a trick here too. 4.2 can transfer 3.125 MB/s meanwhile Bluetooth 5.0 can transfer 6.25 MB/s. Since 5.0 can transfer more data per second at the same time, it is able to stream high quality audio. H1 also showed us the next dimension of Noise Cancelation. Since it played the role of aggressor in cancelling ambient noise around user.

On paper this factor may seem petty, but in real life its contribution is vital and useful in most scenarios. Airpods which used W1 processor cannot access Voice Assistant Siri via your voice. You need to tap the Airpods twice to activate Siri. Whereas H1 processor lets user to access Siri through your voice.

Now to conclude, and answer the question which is the best? Undeniably H1 is best. Because it lets user to access voice assistant through user’s voice. This process consumes more power. Yet by employing H1 chipset, Apple has changed the entire scenario. This characteristic of H1 makes it the winner of this comparison. Apple Airpods price in India starts from Rs.12,399.

Avail our 2 hour delivery service to get it instantly to your doorstep. 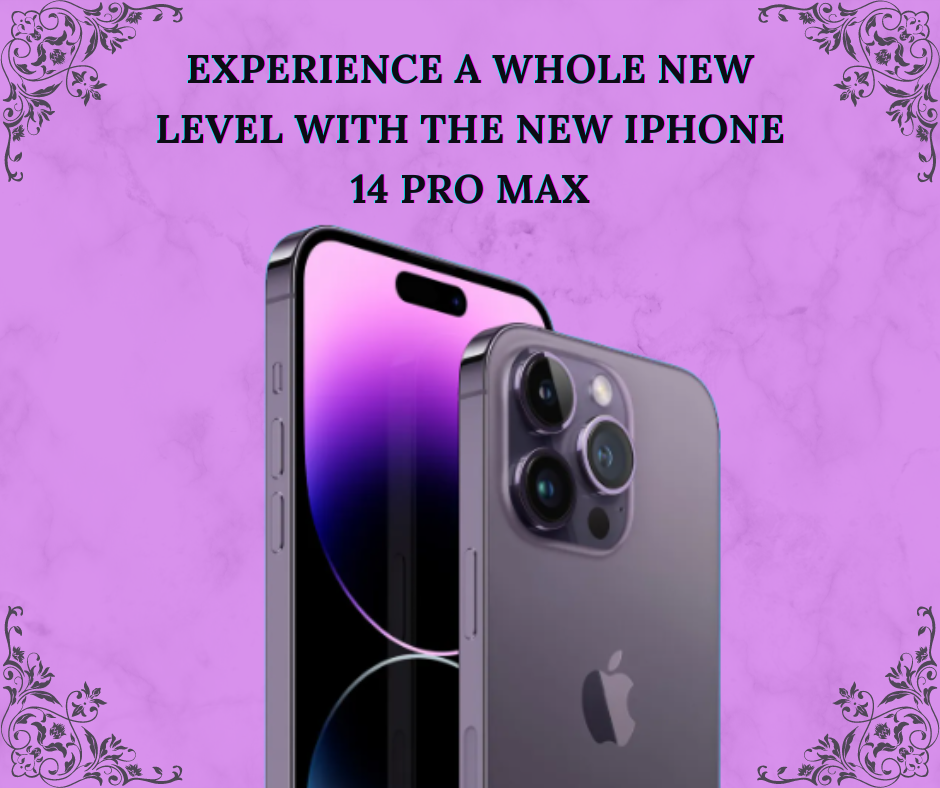 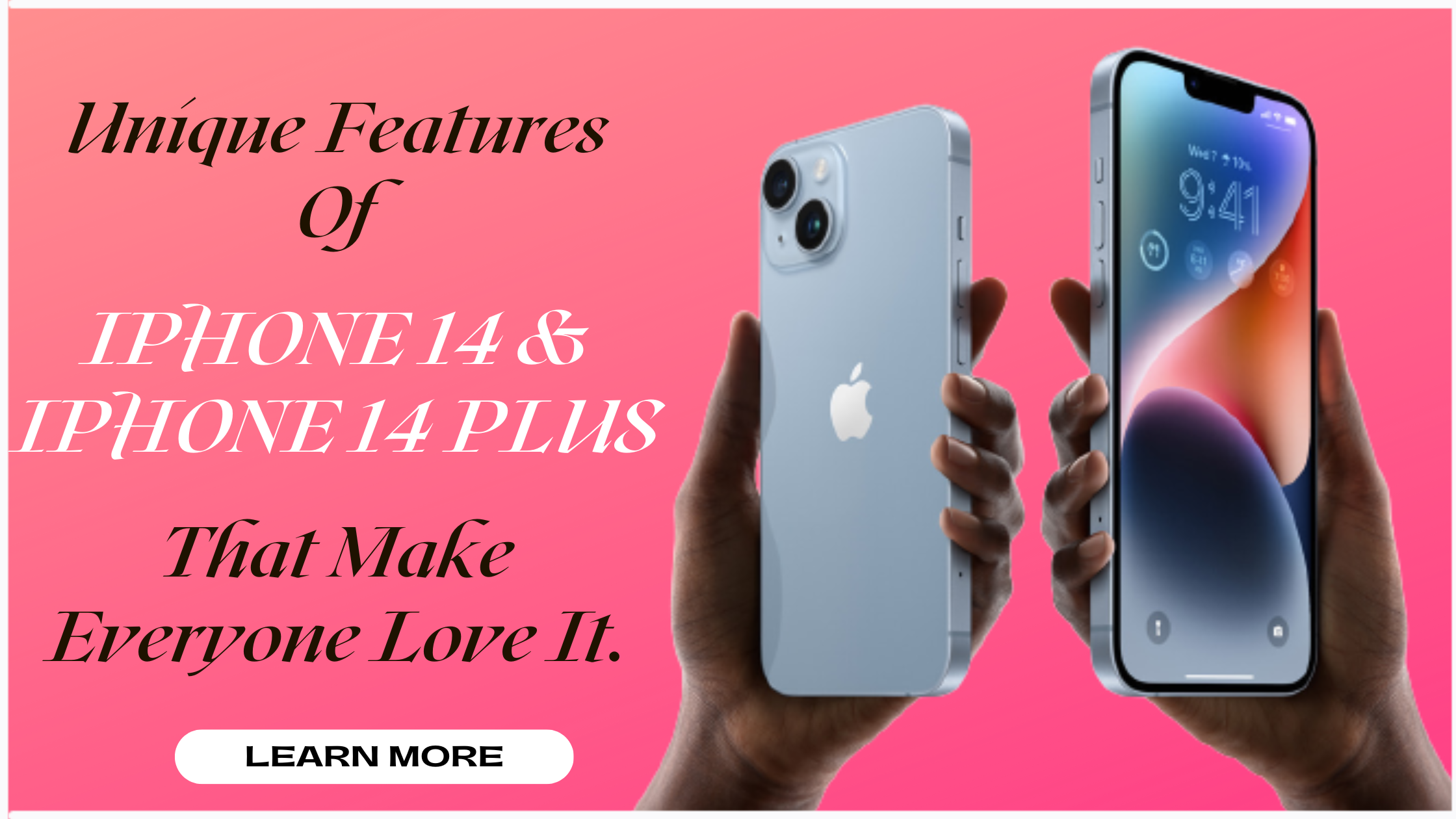