What are the latest iPhone 13 rumours? 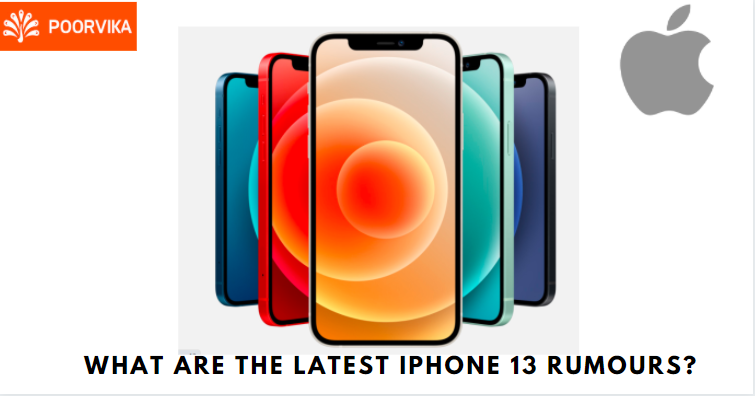 Woohoo!! Apple is on its way to launch a new mobile, and the internet is flooding with lots of rumours and much exciting news.

Apple seems to launch its iPhone 13 this fall (around September), and the iPhone lovers are overwhelmed.

Many expectations, including its launch date, specifications, features and functionalities, surround the iPhone 13 model.

Though the analysts and experts do not expect significant changes in design, they say we can count on the camera, all-new improved processor, 5G chip from Qualcomm, better battery life and enhanced storage option.

So, without any further loss of time, let’s get going and have a look at the various information leak and rumour around the iPhone 13.

What will be the name of the upcoming iPhone?

Before jumping to the technical specifications, features, and functionalities, it is essential to know the facts and rumours behind the next iPhone’s name.

Though many people expect the following phone to be iPhone 13, a few believe it could be either called iPhone 12S or iPhone 14.

The reason behind the name 12S?

Experts expect the “S” series to repeat now as they anticipate it to be an “every third-year strategy.”  The iPhone X was the last model to have its S series named “XS.” As it is almost two versions that Apple has launched its S series, analysts expect it now.

A set of people think that Apple may skip the 13 number because it is considered unlucky in some countries and cultures. Earlier, Apple had ignored the 9 series as Japan equates the number 9 to suffering.

Well, we will have to wait further to know the finalized names from Apple. Till then, let us call it iPhone 13 for easy reference and understanding throughout this blog.

According to the most reliable analyst Mr. Ming-Chi Kuo, the upcoming iPhone 13 will share the same screen size as the previous iPhone 12 version.

Since the Apple fans were disappointed about the 60 Hz refresh rate in the 12 series, the iPhone 13 series would mostly come with a 120 Hz refresh rate with an Always-On LTPO OLED screen. LTPO provides a more power-efficient backplane that turns the individual pixels on and off the display.

Thus, paving the way for better battery life. The analysts anticipate the 13Pro and the 13Pro Max to be ingrained with the LTPO display.

As per the information from reliable sources, the iPhone 13’s camera will be much better than the iPhone 12 camera.

What do we mean by the term much better? How much better should a mobile camera get?

Well, in line with the recent news that Sony has agreed with Apple to provide LiDAR scanners for the next consecutive three years, it is believed that all the iPhone 13 models will feature LiDAR. Not just the LiDAR feature, Apple is also expected to add sensor-shift optical image stabilization across all iPhone 13 models. There are also rumour that the iPhone 13 will have a 10X optical zoom.

With all the expected features and specifications of the iPhone 13 camera, it will be top-notch and one of the best camera mobile in the year 2021!

Undoubtedly, this would be faster when compared to the previously used A14 Bionic chip. “This A15 Bionic Chip comes with an improved 5nm production process,” says the supplier TSMC.

Though the experts and analysts are not aware of the complete details about the A15 Bionic Chip, we can expect that this Chip would be much more efficient than the A14 Chip.

People expect Apple to develop a larger battery to expand the battery capacity in the iPhone 13 model, and that seems to be in progress.

The experts anticipate the combined efforts of the energy-efficient LTPO display and the A15 Bionic Chip to impact the iPhone 13’s battery performance positively.

Jon Prosser, a well-know technology analyst, has predicted that the iPhone 13 could come with twice as much storage as the previous and current models.

He expects that the iPhone 13 model would possess around 1TB of storage. This rumour stays consistent from October 2020 till now, and that is a good sign.

If the upcoming iPhone model comes with 1TB of storage, it will benefit people who film videos in high resolution.

According to the Apple analyst, Ming-Chi Kuo, Apple is reluctant to shift to USB-C as it is an open standard and less waterproof when compared to Lightning ports. He predicts that the iPhone 13 phones will continue using the Lighting ports until Magsafe accessory become common to allow for a portless mobile design.

Seems like Apple plans to remove the True depth receiver from the front to the side, thereby allowing the phone to achieve a smaller notch.

Though Apple wants to remove the Notch entirely, we will have to wait some more time to achieve this.

Yes! Face ID is the most secure means to unlock your mobile.

But with the rise of COVID-19, as face masks have become an integral part of our lives, Touch ID comes into the picture.

As Apple has been granted a Patent for an under-screen fingerprint scanner, the experts expect the iPhone 13 to have a Touch ID below the screen.

This write-up is just a compilation of the rumours about the Apple iPhone 13 till now. As and when new rumours and mobile leaks comes in, we will be updating them here. So, watch this space for more information about your favourite forthcoming iPhone model.

With all the experts and analysts predictions and expectations to date, it seems the iPhone 13 will be a game-changer in the year 2021.

Visit the official website of Poorvika to buy iPhones at a comparatively lower price along with exciting cash backs and discounts.

Also, don’t forget to avail of our 2 hour delivery service to get your products delivered to your doorstep. 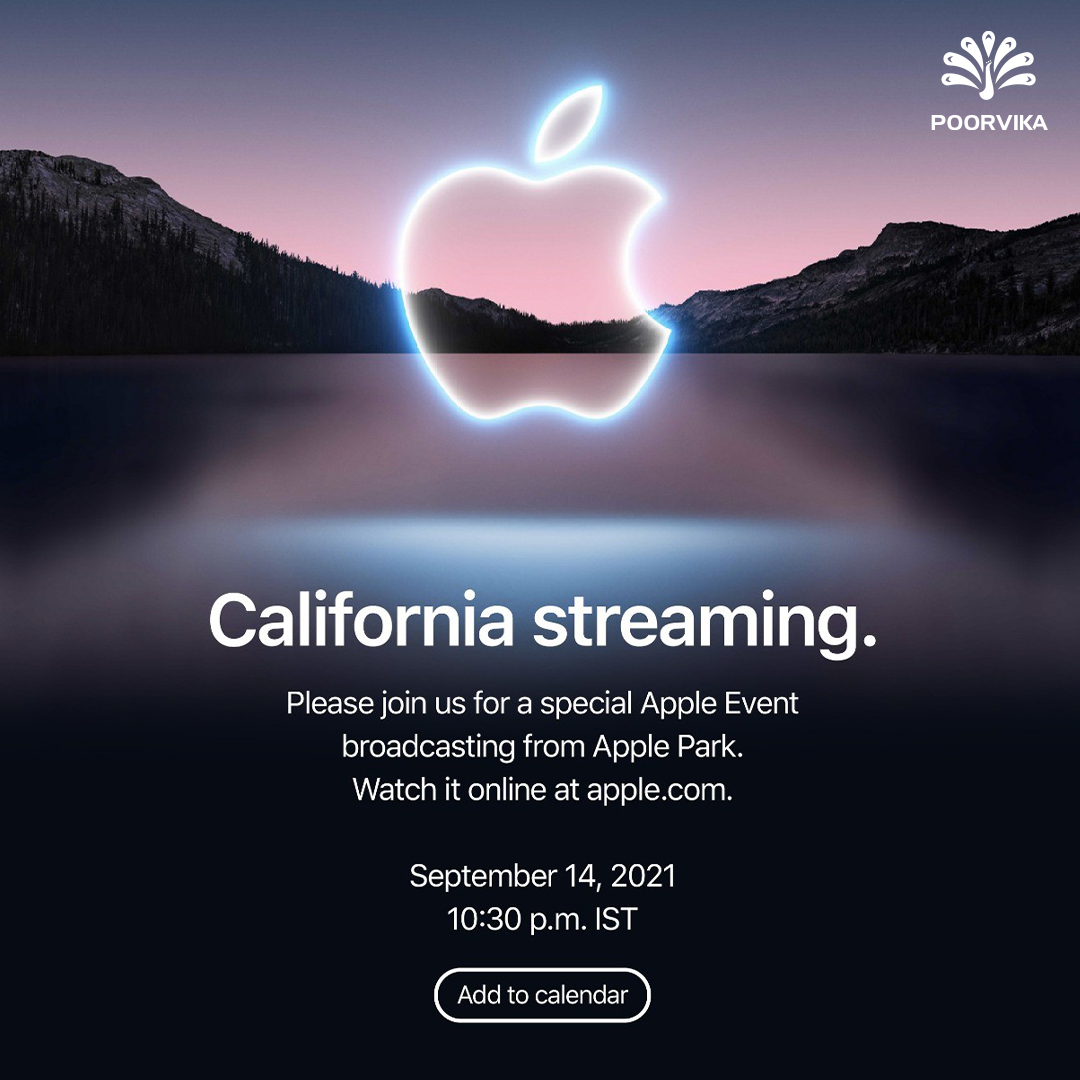