Every time you hear the word Apple, memories of the shiny red fruit seem to get very vague. It is not surprising when the only things that pop into your head bearing the name are the iPhones and the revolutionary new M1 chipset and maybe Tim Cook’s contemplative face going, “oh, and one more thing”, just before he revealed it.

The M1 showed the world how its SOC could kick up a storm when it comes to its 8-core CPU. But little is known of its GPU. So, Before we go in-depth into the subject, let’s take a brief look at the concept.

What is GPU, and what does it do?

The GPU’s full form stands for Graphics Processing Unit. In layman’s terms, it is a computing component that mostly takes care of graphics and video rendering. Nowadays, developers have found more ways to harness its graphic capabilities for purposes such as Artificial Intelligence programming, creative VFX, and High-Performance Computing as opposed to its original purpose of only accelerating 3D graphics rendering.

The Apple M1 has integrated graphics considering it has an SoC, meaning its GPU is part of the chipset and not a separate or removable piece of hardware. Like every other processing system, the GPU has a set of cores that handle all the graphics-oriented tasks. The Apple M1 has two variants in its GPU, a 7-core and an 8-core variant.

How do they perform?

We can evaluate the performance of these two GPUs using a series of tests called a Benchmark. Benchmark is a series of scores derived from stress tests that push a specific computing component to its limits. In the case of the 7 core and 8 core M1 GPU, there are various GPU Benchmark tests such as basic video rendering tests to the Cinebench R13, 3D Mark, GFX Bench, and the Antutu Benchmark.

In Video Rendering tests, the M1 with the 7 and 8 cores play 8K videos at 30fps pretty smoothly. The CPU load during this test is nearly at 60%, while about 6.49GB of RAM gets utilized out of the 8GB it originally comes with. The number of dropped frames is very less. Only 2 to 6 occur during transitions.

While playing 8K HDR Videos things change a bit. The load on the CPU spikes to almost 70% and while the RAM uses 6.60GB out of 8GB. However, the most drastic difference is in the number of dropped frames that seem to drop like flies by the second. But it is to be noted that 8K HDR is heavy for most computing systems to play, let alone a laptop, so to have the M1 MacBook Air handle it so well is commendable.

The 8 Core has such capabilities due to its ability to handle 25,000 threads at any given point in time. It has a mind-blowing point-to-point data transfer speed boasting a Throughput of 2.6TFLOPS.

Recently, some anonymous scores surfaced, and surprisingly, the benchmarking tools used for these tests were smartphone testing tools. The benchmarks that surfaced from the infamous AnTuTu showed the M1, with the 8-core GPU scoring the highest in the SoC category. The CPU scored 282265, MEM and UX scored 189921 and 108113, respectively. The GPU scored the highest at 538944, catapulting the score to 1119243 in the AnTuTu Benchmark Test.

The 3D Mark Ice Storm Unlimited is another benchmarking software that measures the components’ capabilities without factors from the operating system and vertical sync affecting performance. It gave the 8 Core quite a good score of 280200 points. The cross-platform testing system Cinebench R15 surprisingly pushed the 8-core to 89.8fps and the 7-core to 90fps.

GFX Bench is one of the serious Open GL ES 3.0 performance metrics that runs the Manhatten and Aztec Ruins test. The GPU maxes out at 60fps and 60.1fps on the 8 and 7 cores for Manhatten and 79.1fps and 72.4fps for Aztec Ruins.

Based on these results, one thing is clear. The performance gap between both the 8-core and 7-core GPU is negligible. The numbers on paper vary ever so slightly and make no noticeable difference in real-time performance. So to answer the question at hand, ‘is it a big deal?’. The answer is both Yes and No. Some hardcore enthusiasts like the nitty-gritty details, while some don’t mind the difference.

The MacBook Air with the 7 core and 8 core GPU is available right here at Poorvika. Head over to our website and make the most of our discounts and offers. Get your device even faster with our 2-hour Delivery promise and have it delivered right to your doorstep! 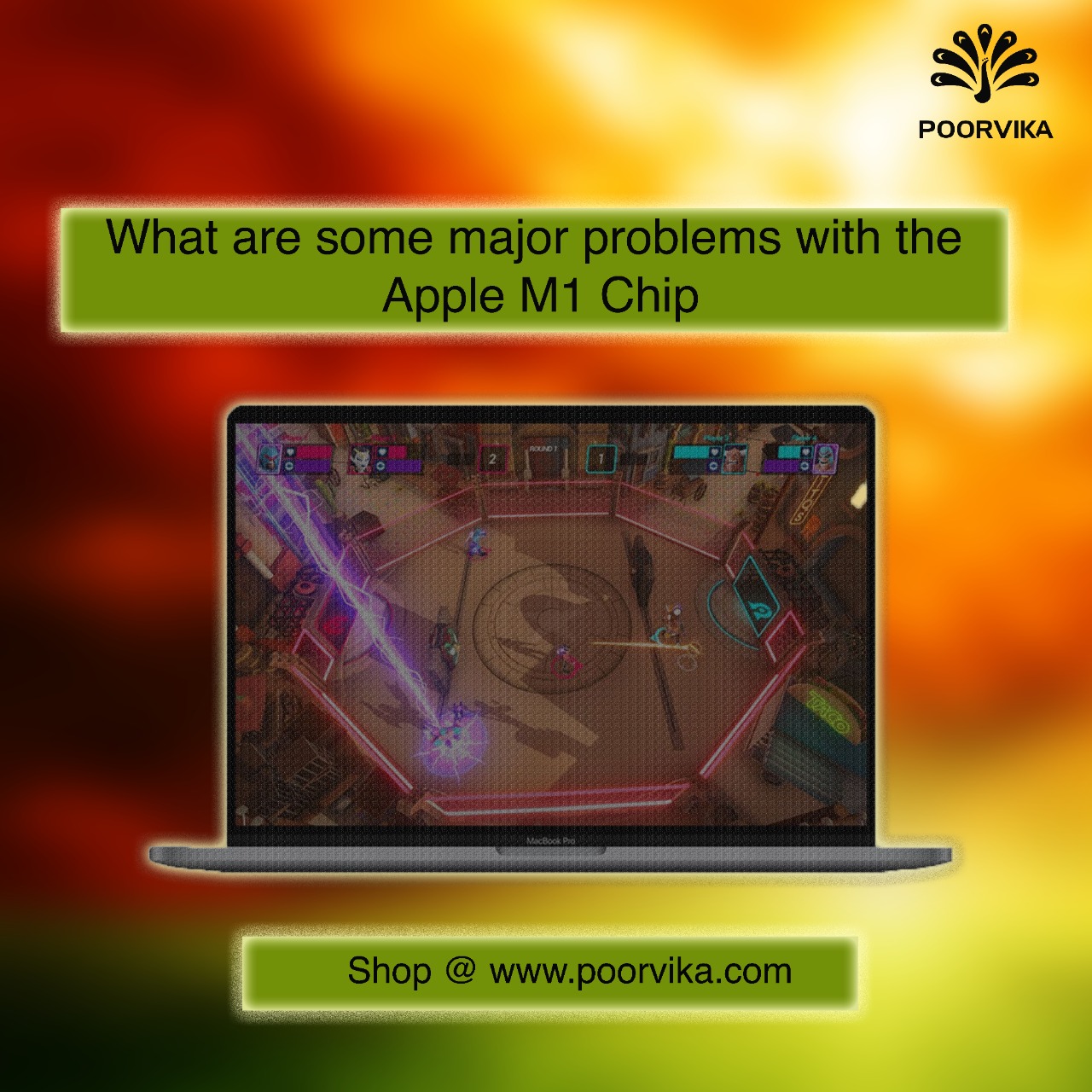