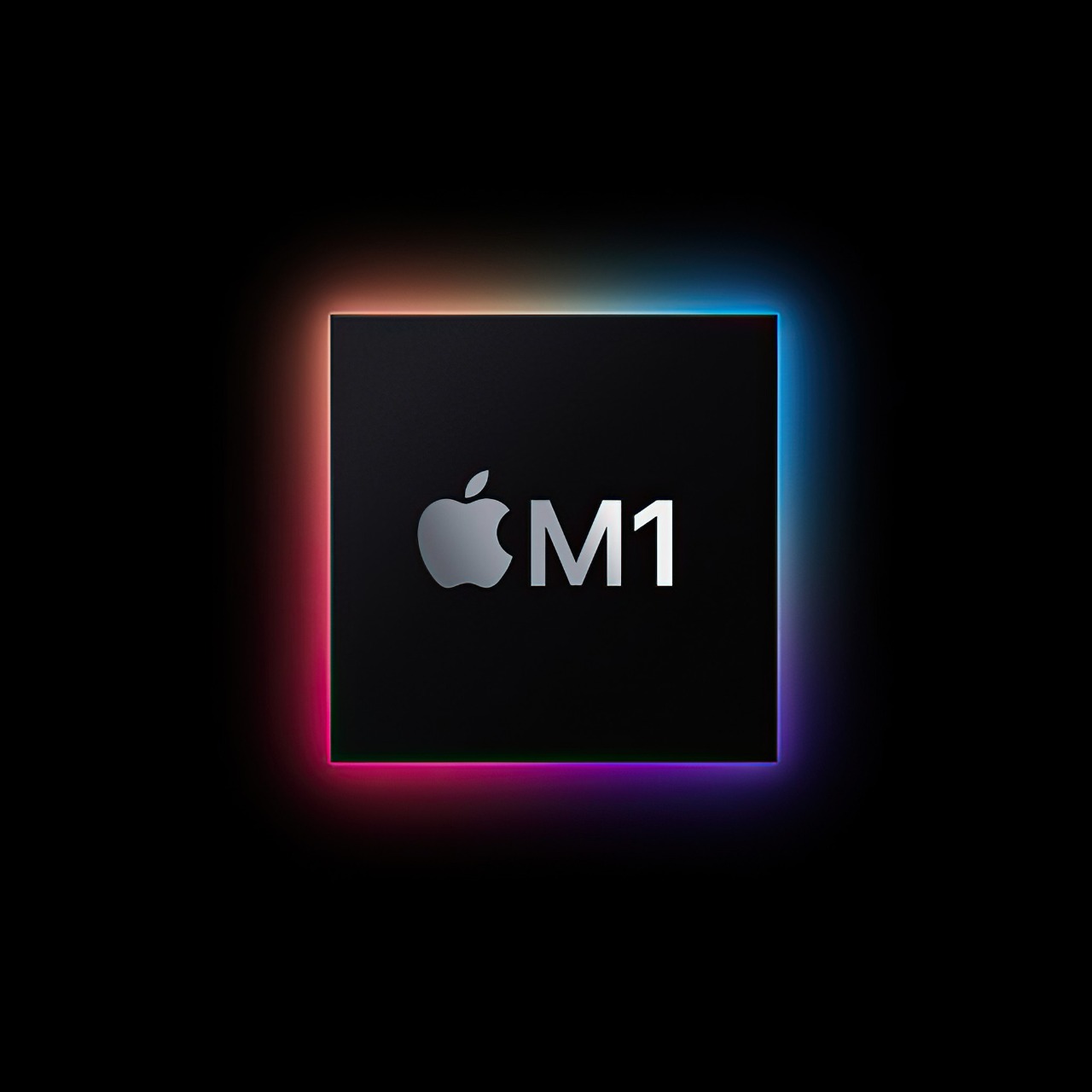 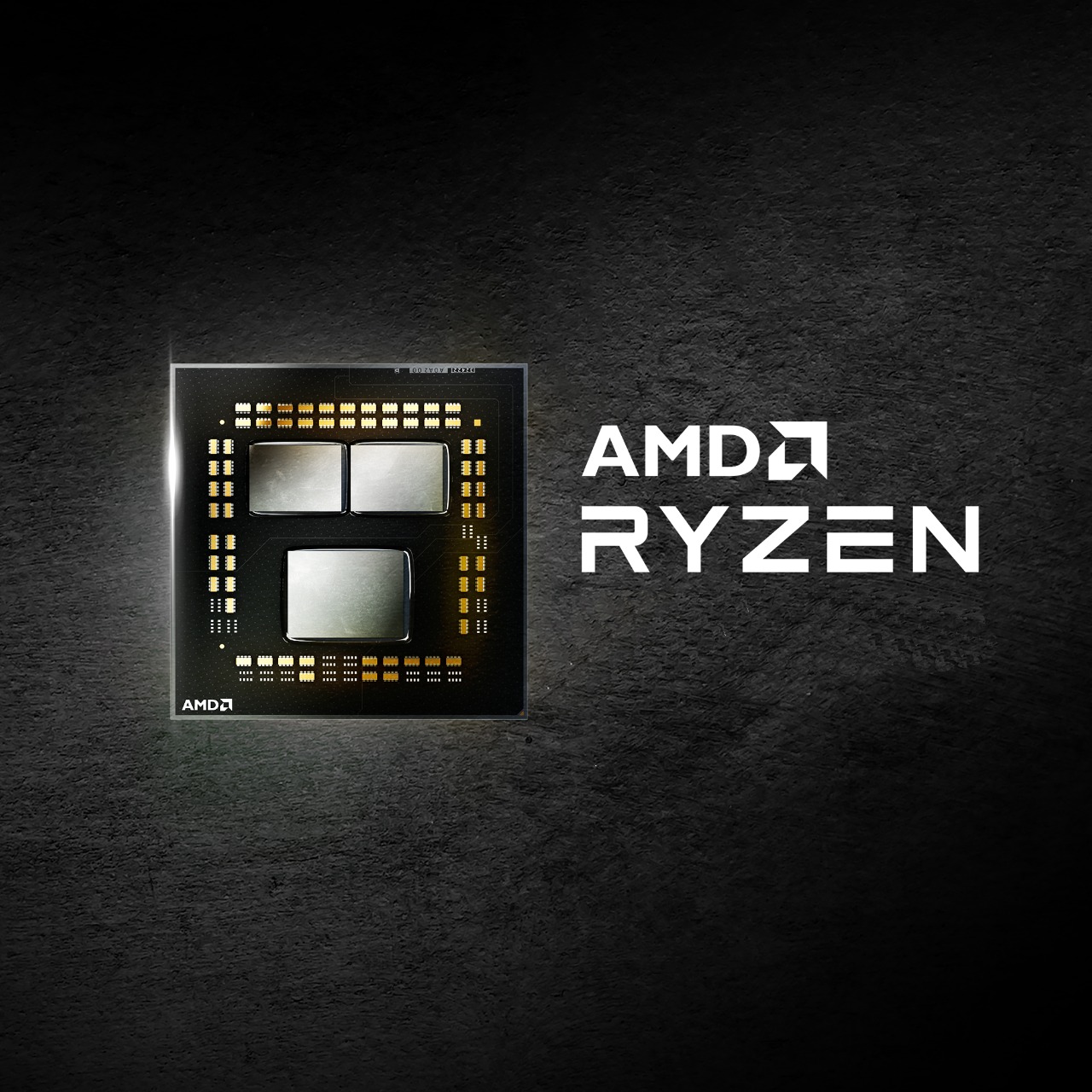 Are Ryzen Chips similar to Apple M1 Chip? The immediate answer to that question would most likely be “No”. So what are the differences between both processors? To be honest, the working principle of both processors are similar as both processors assign tasks to other components of the laptop or computer.

If the Ryzen and M1 are seen in this perspective, both processors are exactly the same. This blog will comprehend the difference between M1 and Ryzen Processor.

The trillion-dollar company shocked the entire tech world by introducing processors manufactured by them. After the advent of M1 processor, Apple’s sceptre became more powerful.

Click here to read about our detailed review on Apple M1 chip.

Difference between Ryzen and M1 Chipset

Presently semi-conductor manufacturers from Santa Clara, California named Intel and AMD use X86- 64 bit instruction set architecture. Processor of computer and laptop must have both Microarchitecture and Instruction Set Architecture.

Initially it was AMD who developed 64 bit processors. AMD is the manufacturer of Ryzen processors. Not just architecture of Ryen and M1 are different. Manufacturing process of both processors are totally different. Because M1 is a system on chip, which is also known as SOC. System on chip means right from GPU to RAM everything are soldered on the processor.

RAM on M1 is soldered directly on the processor whereas in other processors RAM is soldered separately on motherboard of a computer or laptop. Since every component on M1 is integrated. It is able to work flawlessly however it doesn’t mean Ryzen processors are terrible. M1 performs so well because Apple has unlocked the next dimension of performance. There is one more thing which differentiates Ryzen from M1.

Apple uses a smaller 5 nanometre fabrication process to manufacture M1, whereas AMD is using 7 nanometre. Nanometre is the unit used to measure the size of transistors in a processor. Usually processers which use smaller fabrication process in order to consume less power.

Avail our 2 hour delivery service to get your products directly to your doorstep.