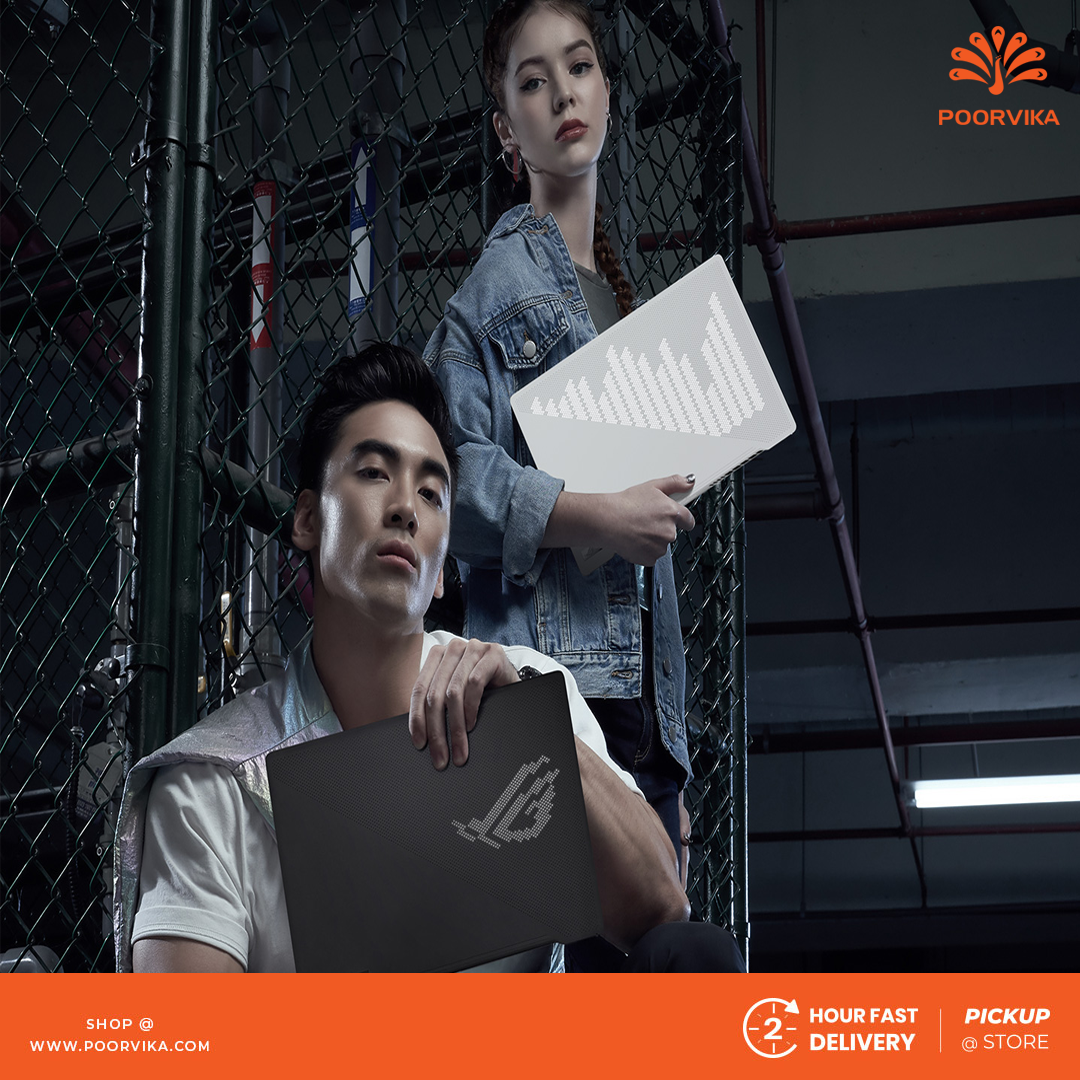 Contribution of the Taiwanese is very vital in popularizing the concept of gaming. They didn’t stop there, their contribution towards both gaming and gaming products is very commendable.

Because, no other manufacturer has a separate fleet for gaming products. Their dedication and vision towards gaming can be explicitly seen in their products. That is why ASUS has won the hearts of Customers within a very short span of time. This blog will be discussing about the difference between ASUS ROG Zephyrus Ryzen R5 and ASUS ROG Zephyrus Ryzen R7 Windows 10 laptop.

Chipset determines performance of a laptop. Its contribution is not absolute but definitely concrete and important. Because chipset controls the entire functionality of a laptop. Primary difference between both these laptops is the chipset.

Though it may seem petty on paper, in real life contribution CPU Cache memory plays a significant role while user tries to retrieve data.

The Octa core processor has a base clock speed of 2.90GHz and using turbo boost it can reach up to 3.80GHz. For gaming purpose, power of Graphics card is very important than the power of CPU.

But the ROG laptop has a very powerful CPU too. It has the potentiality to render 4K Videos on Adobe Premiere Pro.

Ryzen 7 4800HS is able to perform better than Ryzen R5 4600HS processor because of two extra cores. Because there is no replacement for displacement. Processor with higher number of cores will always have an edge in multi core performance.

Graphics card of both ROG laptops are robust enough to handle graphically intensive games like PES 2021 and Crysis 3. On average both laptops were able to deliver more than 70 frames per second.

Display of both laptops offer very impressive visual experience. But, in this round battle between siblings go neck on neck.

Transition rate, animation was more smooth and fluid in ASUS ROG Ryzen R5 because it has a 120Hz Full HD display. On the other hand image clarity of 60Hz Quad HD display of ROG Ryzen R7 is definitely better than the ROG Ryzen R5 Windows 10 laptop.

Having said no machine is perfect thus it is the responsibility of user to choose which is better for them. Except these differences, specification of both ROG laptops are exactly the same. Click here to read our complete review on ASUS ROG Ryzen R5 laptop.

Don’t forget to avail our 2 hour delivery service to get products instantly to your doorstep.