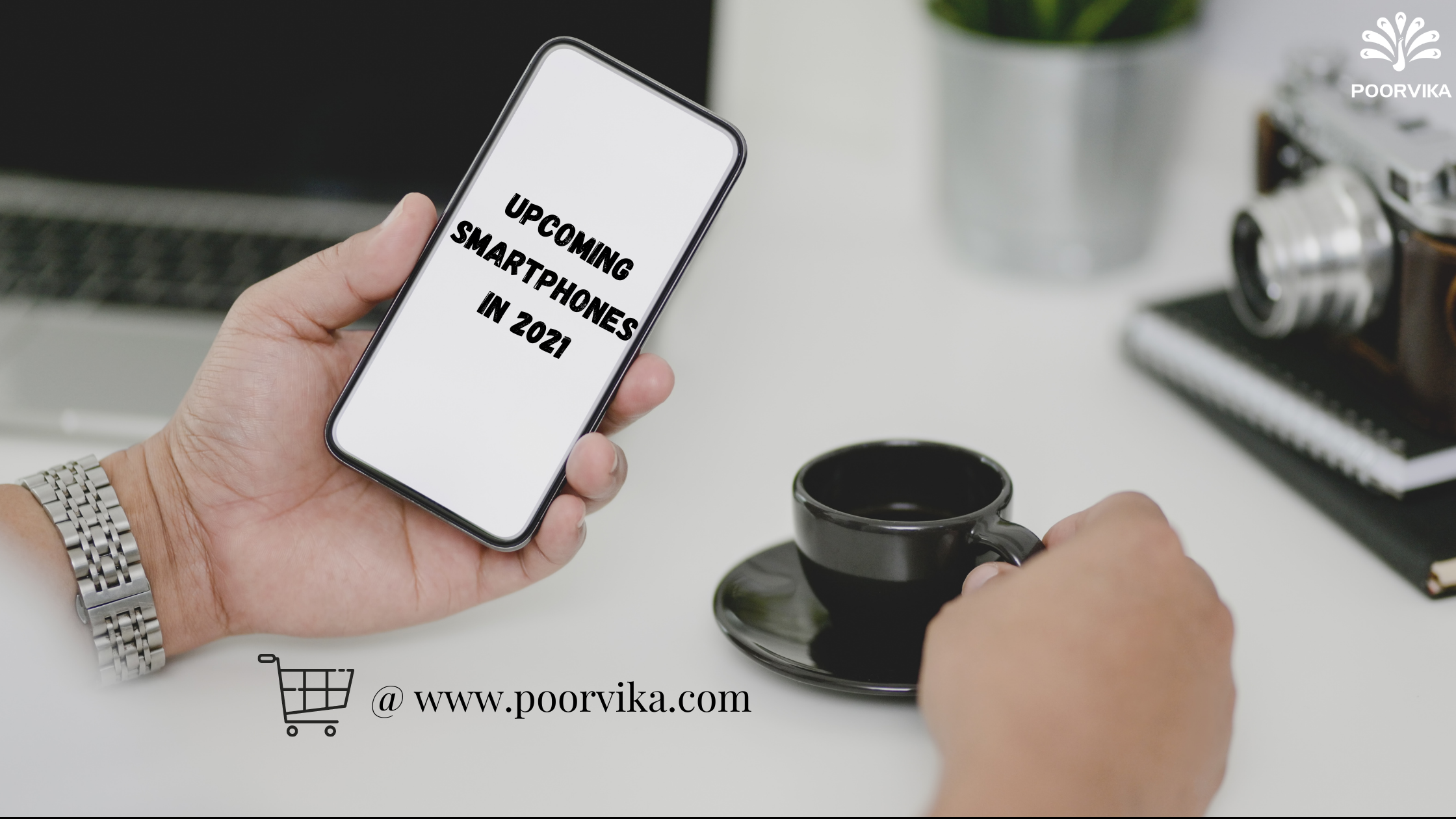 Every year, we come across plenty of new smartphones with excellent features, specifications, and unique designs. Similarly, we have seen brands garner a massive fanbase for their products just by releasing smartphones containing high-end premium features quite often.

Despite being in the middle of a pandemic, brands continue to release new smartphones. We expect a fresh wave of releases to hit us in autumn 2021.

If you’re planning for an upgrade this year, we have just the list curated for you.
We have mapped out most of the smartphones from unofficial leaks and rumours for you. So, here we go!

Redmi smartphones tend to stand out more and pull users with their trendsetting designs plus advanced upgrades. Now they may launch yet another stunning smartphone – the Redmi K40, which is firmly believed to be a smartphone, set to rule the soul of die-hard Redmi fans.

Let’s look at the expected features and specifications of the much anticipated Redmi K40.

The upcoming Redmi K40 is expected to have a 6.8-inch Samsung E4 AMOLED display with DCI-P3 colour gamut and HDR10+ support.

The device’s display may have a refresh rate of up to 120Hz, and a maximum touch-sampling rate of 360Hz. Enabling the Redmi K40 to deliver an ultra-smooth and refreshing viewing experience for high frame rate games.

It is anticipated that the Redmi K40 will be loaded with the new Qualcomm Snapdragon 870, that runs on an Android 11 OS platform. It may also have an Adreno 650 GPU graphics processor to support your gaming urges over the lockdown.

Talks suggest that the K40 will feature a Professional-level triple-camera system with a 48MP IMX582 primary camera, an 8MP ultra-wide-angle camera, and a 5MP telemacro camera.

Redmi may release it in Black and a few other shades, but we don’t have a confirmation of that. The Redmi K40 price in India is under wraps as we still don’t have the Redmi K40’s complete detail or any sort of surety on the specifications.

Once the Upcoming smartphone is launched in India, you can buy Redmi K40 online from Poorvika.

Motorola is famous for its reliable smartphones that have never failed to mesmerize users with their excellent features.

The Edge S is expected to have a 6.7-inch IPS LCD display. With up to 1080 x 2520 pixels of screen resolution. The display may have the usual 20:9 aspect ratio with a ~409 PPI density. Motorola will be loading the Motorola Edge S with a Qualcomm Snapdragon 870 5G processor that works on Android 11 OS. It may also have an Adreno 650 GPU. That sounds like the perfect gaming loadout.

There are also talks that the Motorola Edge S comes with two top-notch selfie cameras that can actually get Panorama shots and other effects. The primary lens might be up to 16 Megapixels, and the secondary lens will have around 8 Megapixels.

Motorola may release it in Blue; however, we are not sure about the other colours. The price and some more specifications of the Motorola Edge S are still in the dark. However, when it becomes available, just check out the blog.poorvika site, and every single detail will be at your fingertips.

Once the Upcoming Motorola Edge S is available in India, you can bounce over to Poorvika’s website to buy this smartphone. You can also hit our store to buy this with tonnes of surprises. Don’t forget to avail our bundle of Discounts and Cashback Offers that are exclusively available for you.

It may come with a 43-inch Super AMOLED gaming screen with a 120Hz refresh rate and 360Hz touch sampling rate. The display of this smartphone may have a 2400×1080 FHD+ screen resolution with a 91.7% of screen-to-body ratio.

This mobile is expected to run on the Realme UI 2.0 platform based on the Android 11 OS, completing the perfect toppings on the pizza. The Realme GT Neo may be packed with a massive 4500mAh battery with 65W Smart Flash Charging support.

Once this Upcoming smartphone gets launched, you can get the Realme GT Neo online from Poorvika.

These are the smartphones we have carefully compiled from unofficial leaks, just for you. Let us know down in the comments below about the smartphone that excites you the most and why are you impatiently waiting for it.

Once these Upcoming smartphone are available in India, get back to Poorvika’s website and check out our wide range of smartphones that might satisfy your requirements.

We also have many discounts, cashback offers, and easy EMI’s curated just for you.

Poorvika follows all the Covid-19 safety and security measures while delivering your ordered devices right at your doorsteps.

Click here to check out my other blogs to stay on top of Upcoming Smartphones, Earphones, and many more gadgets. Get the latest Tech News and Updates, all in one go! 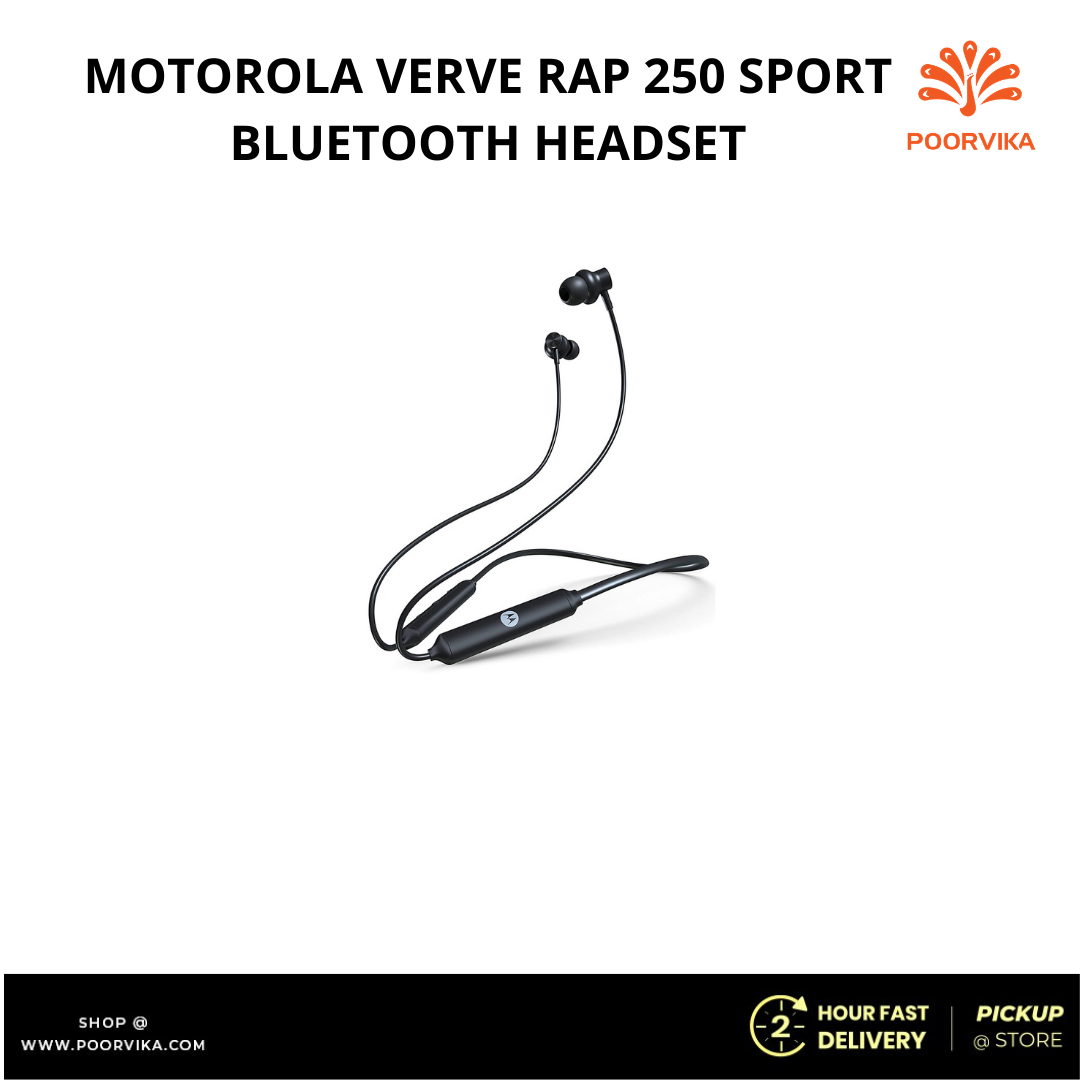 WHAT IS THE STORAGE OF MOTOROLA EDGE+? 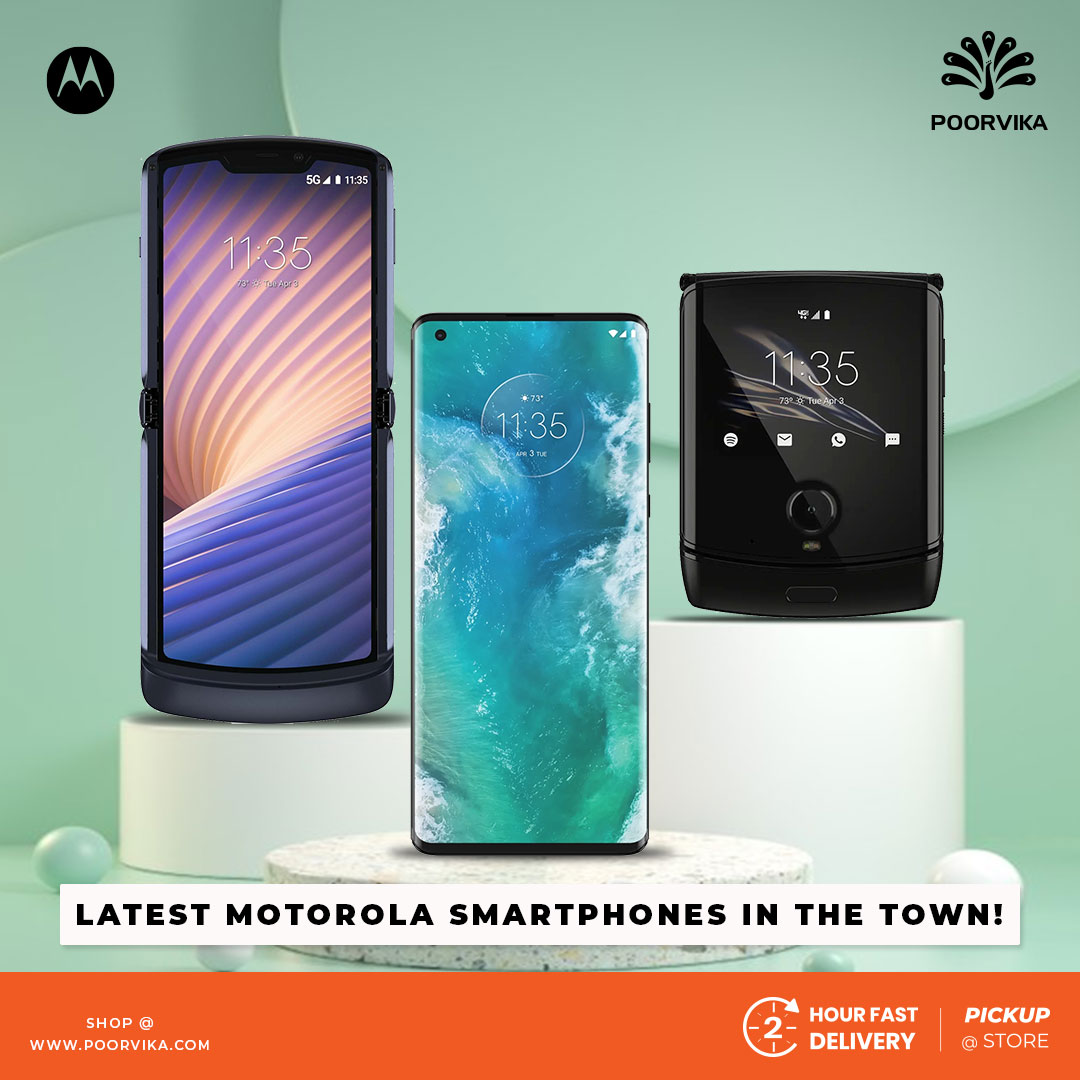 Latest Motorola Smartphones in the Town!