Which tablets are better, Lenovo, Samsung, or Apple?

The functionality of a tablet is no different from a smartphone. The only noticeable difference is the screen size. The screen size of tablets is pretty bigger than smartphones, so users can watch content without using the zoom feature. When it comes to tablets, there are three big names available in the industry. They are Apple, Samsung, and Lenovo. Among the three user experiences, the software of product that is known by the name iPad is entirely different from the other two companies. Apple ensures all of its products fit into its ecosystem. And the iPad is no different from other products of Apple. In this blog, we are going to affirm Which tablet is better? Samsung, Apple or Lenovo?

Apple: Which tablet is better?

They are known for revolutionizing the smartphone industry. They are the only company to bring several groundbreaking innovations and create a plethora of iconic products. Their products have always caught the crowd’s attention because no other company can blend two factors, namely design and performance, like Apple.

Through the qualitative state of their products, they became the world’s first trillion-dollar company. This shows the trust of customers over Apple and its products. Despite producing world-class products, Apple has never tried to monopolize the industry. Instead, they have chosen to be the non-conformist of the computing world.

It is also the only company to show this kind of attention before launching a product. Their obsession with quality has brought Apple iPad Pro to this level.

Which tablet is better? Samsung

The next guy on the list is Samsung. They are known for dominating the smartphone and television industry for over a decade.

While speaking about Samsung tablets, we also need to talk about the Android operating system. Because without the help of Android, the growth rate of Samsung tablets will not be at this pace.

In addition to visual experience, the performance of the Samsung tablet is also satisfactory. Samsung either uses Qualcomm Snapdragon or Exynos processor. Exynos is the in-house processor of Samsung. And the difference in performance between both processors, namely Snapdragon and Exynos, is negligible.

The Chinese manufacturer is much into laptops. But the company has never shied away from trying out different things. Their attempt has paid off because Lenovo has captured 39 percent of the Indian market share.

Since Lenovo was able to deliver great products at a very affordable price, they could capture the Indian market.

Despite prioritizing affordability, Lenovo hasn’t made any compromises while manufacturing tablets. This is why aspects like build quality, user experience, and performance of Lenovo tablet are impressive.

Suppose you are looking for the best product available in the market. Then go for Apple without giving a second thought. As Apple iPad is powered by Bionic chipsets, which are considerably faster than Snapdragon, MediaTek, and Exynos processors. The price of the Apple iPad starts from rupees 29,990 on our website Poorvika. Avail of our safe and secure delivery service to get products instantly delivered to your doorstep. 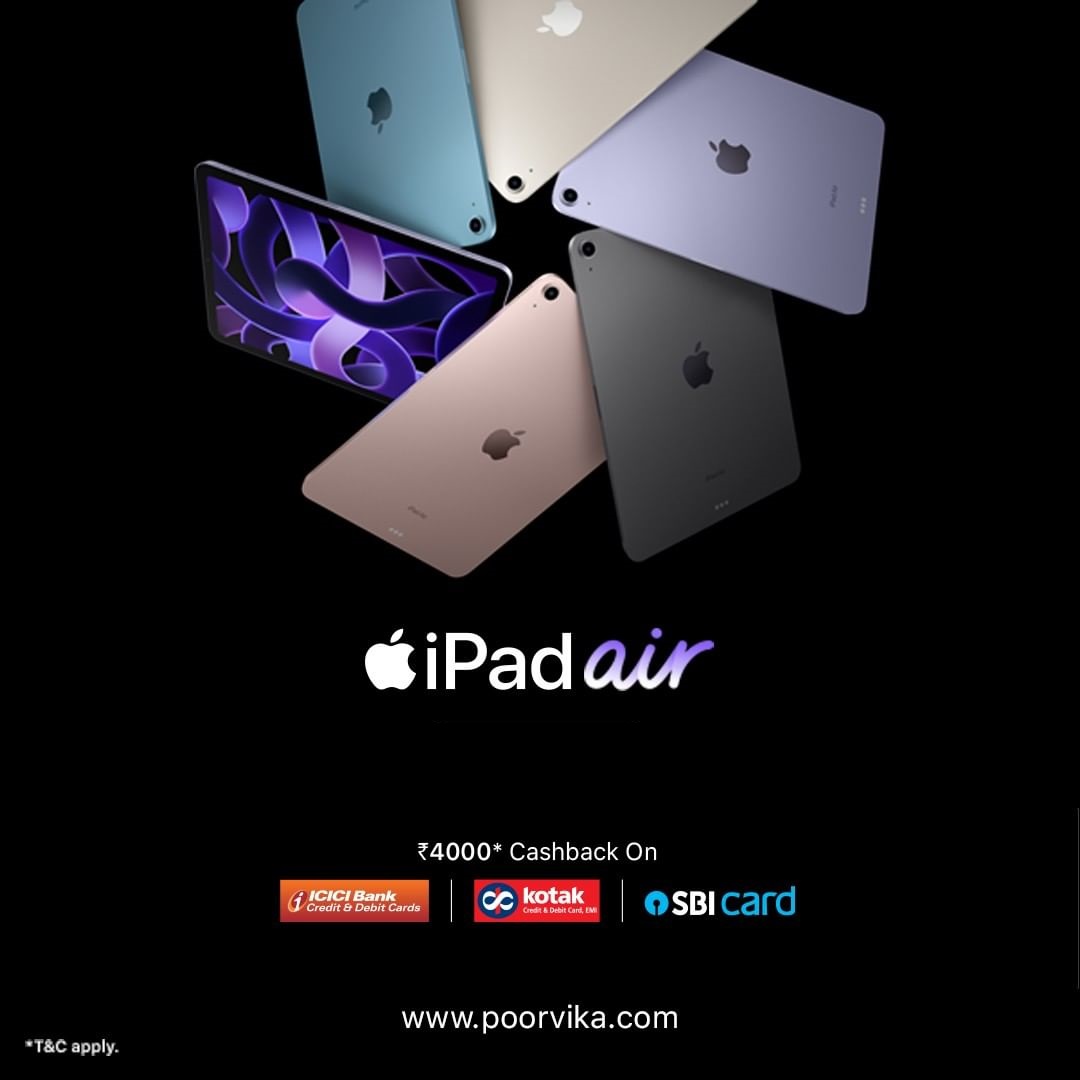 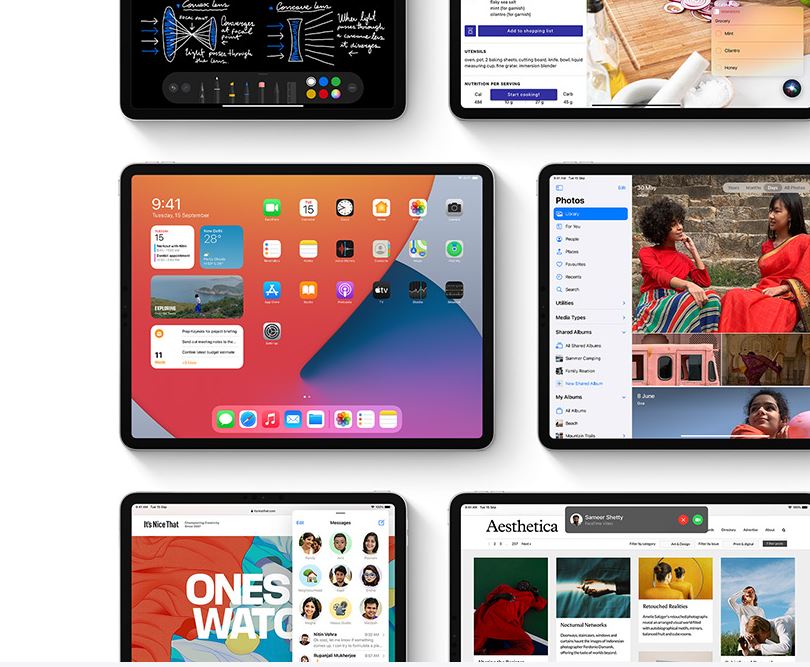