Is the Apple Watch Series 7 the best smartwatch available?

Apple Watch Series 7 is a robust smartwatch with a stylish design full of useful features and still feels powerful for iPhone users. As similar as this new Apple Watch is to the former Apple Watch Series 6, only the most ardent fans will be able to tell the two apart. In fact, despite some minor, positive updates, the Apple Watch Series 7 operates the same way as the Series 6 in terms of performance, battery life, and health and fitness sensors. Although the Series 7 is loved by all, it’s still basically the same smartwatch that Apple released in 2020, and the new tweaks signal what’s to come in future offerings. However, “waiting for the next best thing” isn’t a good reason to delay purchasing an Apple Watch now if you want one. The current version of the Apple Watch is currently the best version available.

A slimmer bezel around the screen allows for a larger display without making the Apple Watch significantly more prominent than it is now, and this has a positive impact. Thanks to these slimmer bezels, the Series 7 has a slight edge over previous generations’ designs, and it makes the Series 7 seem utterly old-fashioned. It is equally important to note that slimmer bezels have a positive impact on on-screen functions. Although this is a small benefit, on-screen items and buttons are easier to see and require less precision to use, whether you go with the smaller 41mm or 45mm sizes.

This is because the Series 7’s full keyboard can tell what letter you want to press with surprising accuracy, while autocorrect can help with typing errors. Swipe gestures make it incredibly quick to type, and they’re also surprisingly accurate. Although it’s faster than simply drawing letters, like in previous Apple Watches, it’s still slower than sending a message by voice. It comes in handy when you can’t use your voice, like while rocking my baby to sleep and asking my wife to bring me my phone – for example, it came in handy when asking my wife to bring me the phone.

It’s nice that Apple said during the Series 7 launch event that it wouldn’t get dusty and that it would also be water-resistant. That’s nice, but we never worried about bringing the Series 6 into dusty environments without any issues. With simple usage such as telling time and getting notifications and no active fitness tracking or health monitoring, the Series 7 does not offer more battery life than the Apple Watch’s usual one-day runtime. It usually ends the day with 50% to 55% of battery remaining. When you have a good USB-C charging brick, which unfortunately is not included in the box, you can use the new USB-C charger included with the Series 7 and charge the watch 33% faster than before.

There is a significant speed bump, and you can use it to give your Series 7 a quick boost if you forgot to charge it overnight or want to get it ready for an extended workout or sleep tracking. In addition to the health and fitness sensors found on the Series 6, the Series 7 has a microphone, an ambient light sensor, an ECG sensor, a blood oxygen sensor, Apple’s 3rd generation optical heart sensor, NFC, a compass, acceleration, and barometric altimeter, GPS, gyroscope, and a gyroscope. However, it’s important to keep in mind that these sensors aren’t meant to replace professional medical equipment – rather, they’re meant to help you gauge your health and wellbeing. You should consult a healthcare professional if you notice an odd reading from those sensors rather than making assumptions on your own.

Despite the ease and reliability of Apple Watch’s health and fitness sensors, their performance still depends on a good fit between the Apple Watch and your wrist, as well as the strap’s tightness. With the Series 7, we rarely have problems finding a comfortable fit, which means it’s comfortable and won’t be too tight or loose. It jiggles when you shake your wrist, which means it’s not too tight or too loose either.

For the Series 7, there are no neutral color options like silver or space gray, but those colors have been replaced with new and less neutral options, such as “starlight,” which looks beige silver, and “midnight,” which is a very dark blue. Despite its high price point, the Apple Watch Series 7 is an excellent choice for most iPhone users. It works seamlessly with the Apple ecosystem, performs well, looks great, and comes equipped with a great set of health/fitness tracking sensors and features. 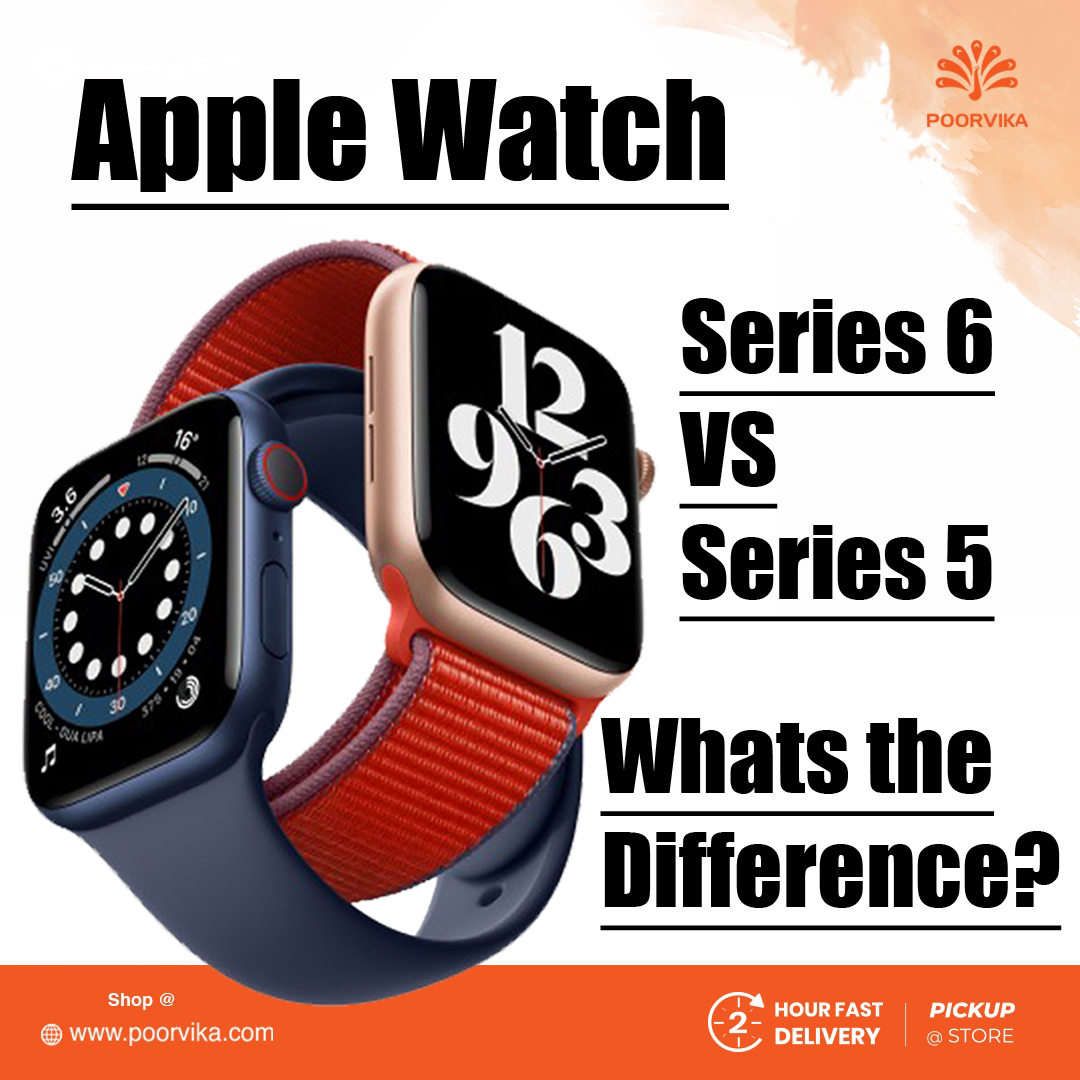