Everything You need to know about the Realme 9Pro and Pro+

Realme just dropped their new flagships along with the likes of Samsung’s S22 Series and the Vivo V23 Series. The all-new Realme 9Pro and 9Pro+ come with a host of advanced features, on par with most of their competitors.

So what does Realme have in store for its customers? Let’s take a look at everything you need to know about the New Realme 9 Pro and Realme 9Pro+ Smartphones.

Both phones have a beautiful glossy finish that is a treat to the eye. The Pro variant wears a solid Black color. In contrast, the 9Pro+ comes with a colour-changing rear casing that mimics the hues of an iceberg when held at different angles against sunlight.

Both devices have a beautiful glass back that may also end up being a fingerprint magnet.

Turn both phones over, and a massive display greets you.

There is an in-display fingerprint sensor in the 9 Pro+ that also doubles up as a heart rate sensor.

Both devices come with a 6nm chipset but from different manufacturers.

It harnesses a Mali-G68 MC4 GPU, along with a 3rd Generation MediaTek APU. The Dimensity 920 also supports cameras up to 108MP.

The 9 Pro and 9 Pro+ come with two RAM options, 6GB and 8GB, which gives it a lot of multitasking capabilities. It lets you open multiple apps at one go without system lags even in the slightest.

Storage in both devices is aplenty, with variants ranging from 128GB to 256GB and 512GB.

Both devices come with a triple camera setup, each impressive in its own right.

Both devices feature the same 16MP Selfie Shooter that provides crisp portrait shots. However, Edge detection could have been slightly better as the AI faces minor trouble with complicated backgrounds.

One of the most noticeable advancements on the Realme 9 Pro+ is the impeccable Image Stabilisation and Low Light Performance, thanks to the Sony IMX766 sensor and OIS system integration. The AI Noise Reduction Engine on the device drastically reduces noise during low light photography giving you highly crisp, detailed imagery.

The Sony IMX766 sensor brings 63.8% more light, ensuring you get much brighter photos with sharp details. By Pairing it with Optical Image Stabilisation, you get crystal clear shots with little to no chance of blurs, even under shaky situations.

The realme 9 Pro is not just good at Low light photography. It also provides detailed videos and vivid colors with Ultra Nightscape Video mode. The AI combines both OIS and EIS with other software combinations to achieve this.

The 4500mAh battery that powers the 9 Pro+ is more than sufficient to get you through the day on a single charge. However, it may vary based on your usage. In case you run out of charge, you still have the 60W Dart Charging brick that juices up your device up to 50% in just 15 minutes and up to 100% in just 44 minutes.

The 9Pro has a 5000mAh battery and supports 33W fast charging.

We hope you loved our in-depth first look and review of realme 9Pro and 9Pro+.

If you’re craving to Buy realme 9Pro and 9Pro+, wait till the sale starts at Poorvika! You can get the realme 9Pro+ from 21st Feb and the 9Pro from 23rd Feb!

Everything You Need to Know about the Realme GT2 Pro 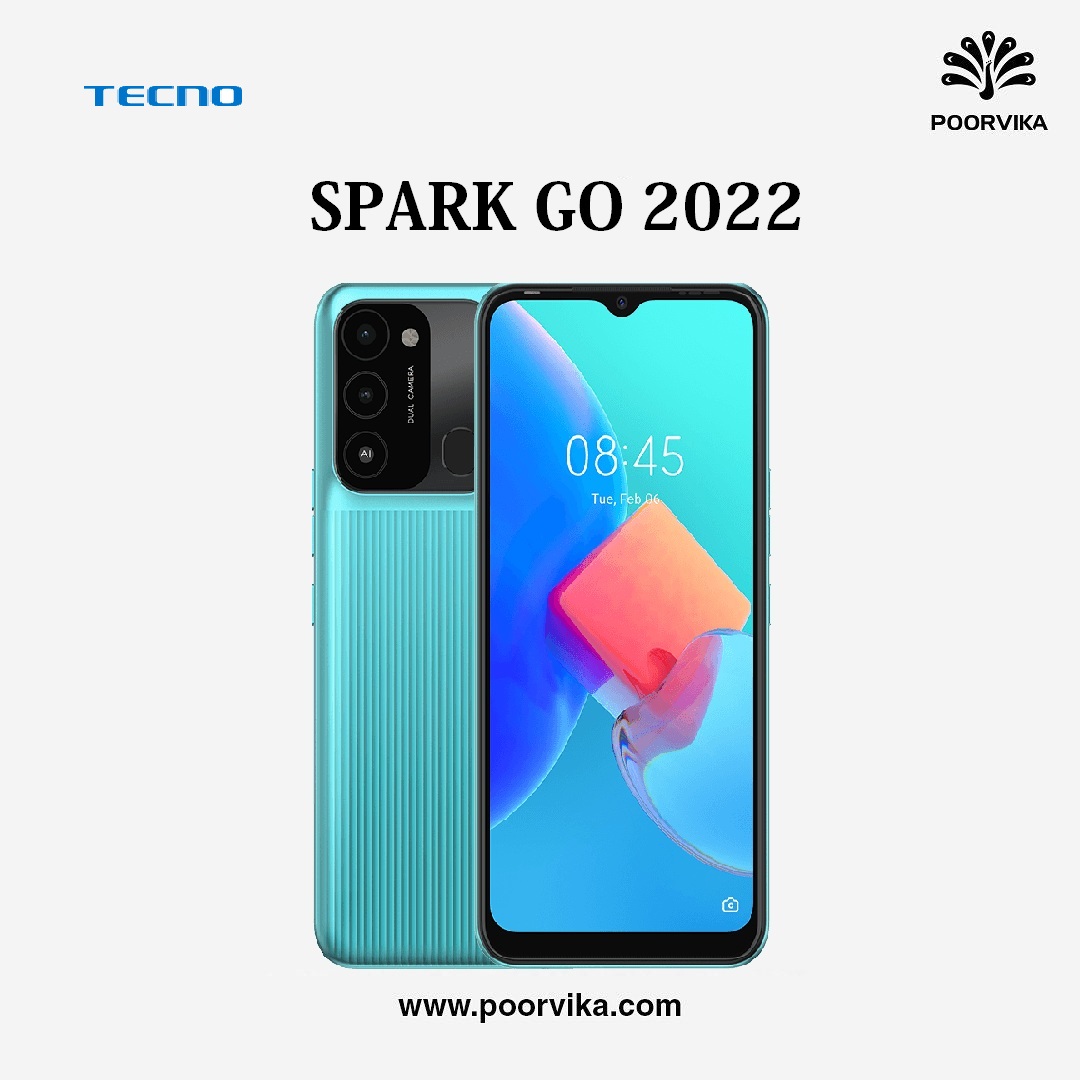 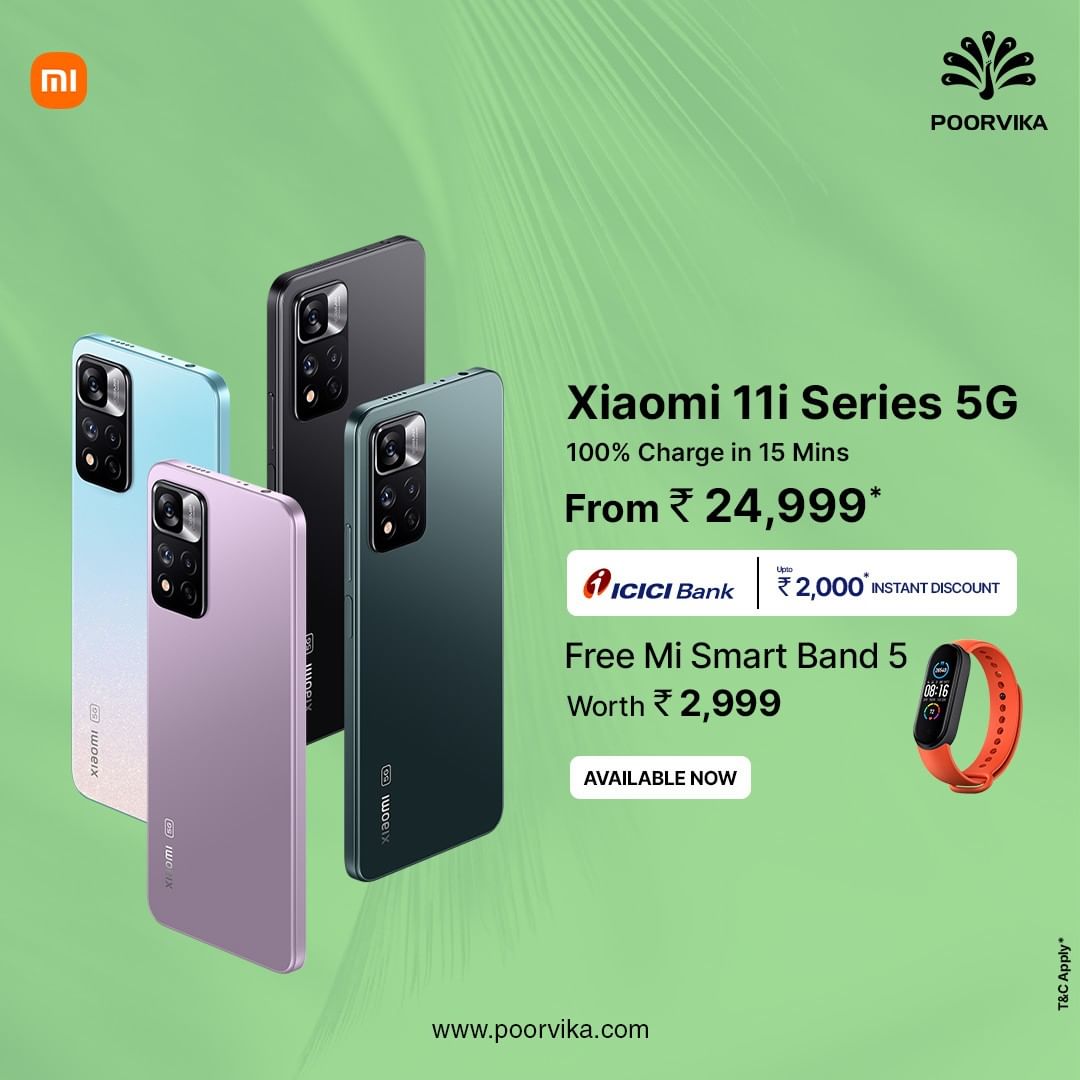