Pros and Cons of the Samsung Galaxy S22

Samsung is an innovator that tries to keep its standards up every time they release a new mobile, and now is no exception. From the display to performance and the camera, Samsung has raised the bar with its newly released Samsung Galaxy S22!
The all-new Samsung Galaxy S22 has attractive features and aspects that you can’t get your eyes and mind off!

The Galaxy S22 looks and feels like a premium, high-end flagship mobile. It has many features like Corning Gorilla Glass Victus+ for protection, lovely matt texture at the rear, ultrasonic in-screen fingerprint reader and much more.
With many reviews pouring in about this flagship smartphone, let us have a quick look at the Pros and Cons of the all-new Samsung Galaxy S22.

Pros of the Samsung Galaxy S22:

The all-new Samsung Galaxy S22 has a 6.1” display, which is a way slimmer than Galaxy S21, allowing for easy handling. Also, it is quite compact and lighter than the iPhone 13!

Samsung has equipped S22 with Corning Gorilla Glass Victus on both the front and the rear, so your mobile will most likely survive accidental falls and slips. Even the edges of the Galaxy S22 use Samsung Armor Aluminum which reassures the safety of the mobile!

With the Galaxy S22 being the first mobile to feature Qualcomm’s new Snapdragon 8 Gen 1 Chip with 8GB RAM and 128GB storage, you can feel its lively performance and capabilities even with hardcore multitasking.

Smartphones generally tend to get heated up when pushed to the max; hence it is crucial to keep them cool to avoid wear and tear from heating issues. To fix that problem, Samsung has come up with a vapor chamber cooling system that effectively keeps the heat under check.

Samsung has truly built an incredible camera that is undoubtedly competitive to the iPhone series. It has been trying to catch up with Apple’s camera for a long time, and we must say, they have done a great job now. With features like Adaptive Pixels and Nightography, you can very well say Samsung is a step further and soon becoming a threat to its competitors!
Coming back to the specifications, the Samsung Galaxy S22 features the following tri-camera setup at the rear:

These features ensure bright and rich colors, making the S22 camera a hit!

Cons of the Samsung Galaxy S22:

Same as every mobile has advantages; it has a bit of a downside too. Therefore it is your right to be well-informed about both the up and downsides of the product, so you can conclude if this mobile is the one for you.
Here are some areas where Samsung could have worked a bit better on its all-new S22:

Being a higher-end flagship phone, it would have been great if it had at least a 4000mAh battery. The battery capacity is just 3700mAh which doesn’t suffice a flagship mobile as it doesn’t meet the users’ requirements of playing games or watching shows for long periods of time.

It’s been quite a while since we started replacing our remote controls with smartphones.
Though obsolete, the infra-red sensors in smartphones let us use them as a remote control, which is quite handy at times. However, Galaxy S22, despite being a flagship mobile, lacks this feature.

S22 doesn’t have a slot for a Micro SD card, so you will have to choose your storage options wisely. You can no longer have external memory, so in the worst case where you have huge volumes of data, your mobile might hang due to lack of space.

S22 has a less RAM size when compared to its previous version, the Samsung Galaxy S21. This shortage in RAM size is undoubtedly a setback as your mobile might slow down while multi-tasking!

The whole market sees the Samsung Galaxy S22 as a competition to the iPhone 13, and to be accurate, it is not an overstatement. Samsung has empowered the current model with so many features and advanced technologies that one will wonder if they bought an iPhone.
The camera is totally out of the world where you can take your passion for mobile photography to a whole new level! So, if you are into mobile photography, you go for this mobile without any second thoughts!
Since the Pros of the S22 outweigh the Cons, you can consider getting this all-new hi-fi, ultimate-looking Samsung Galaxy S22 without even a bit of hesitation. You won’t regret it.

Grab the all-new Samsung Galaxy S22 for the best price at Poorvika. Also, visit your nearest Poorvika outlet or log on to the official Poorvika website to know more about the various offers, discounts, and cashbacks we have.
Don’t forget to avail our 2-hour delivery service to get your products delivered at your doorsteps. 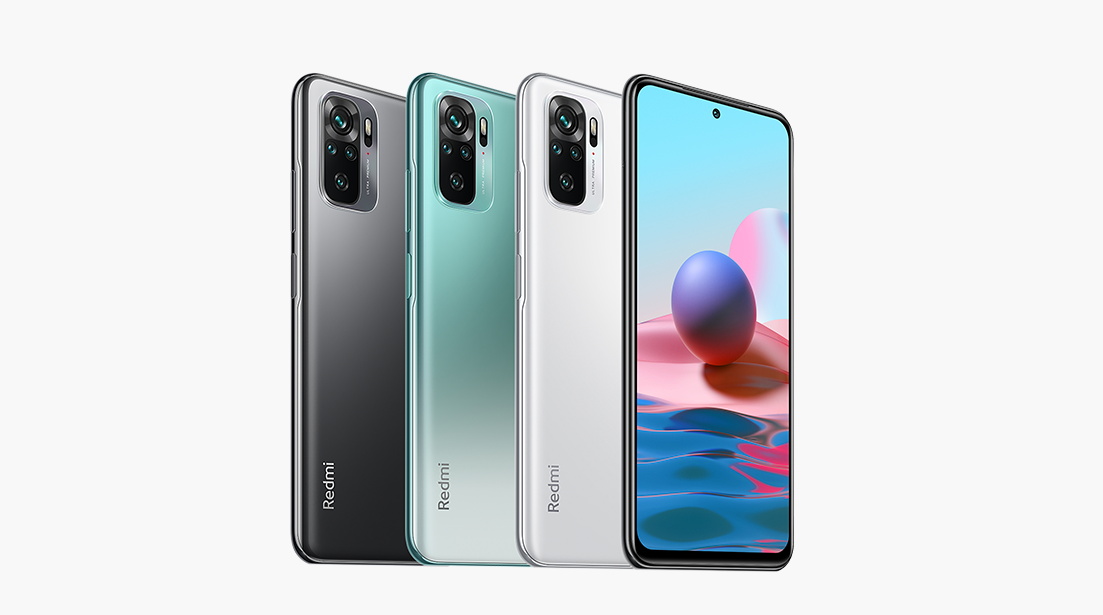 EVERYTHING YOU NEED TO KNOW ABOUT THE REDMI NOTE 10 5G 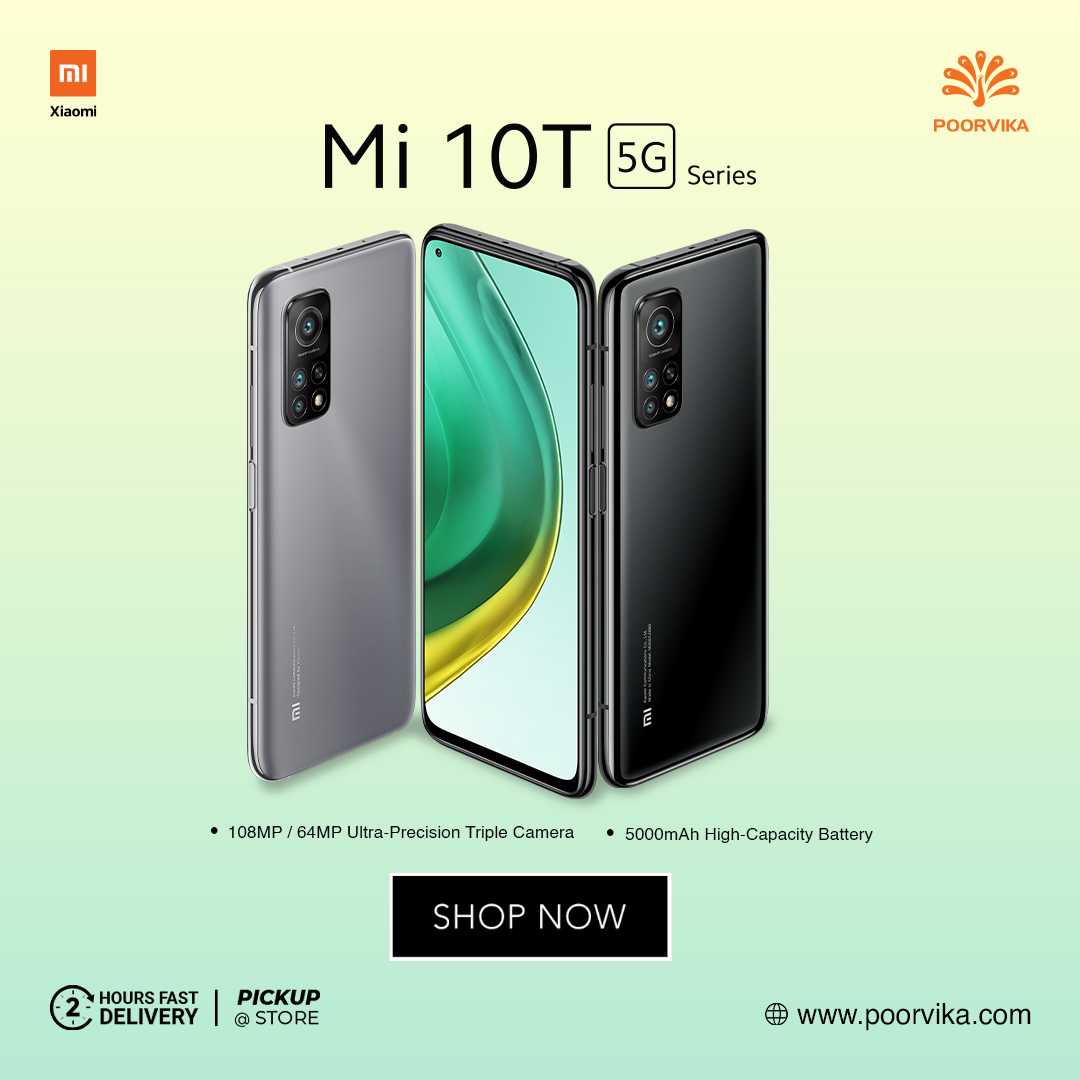